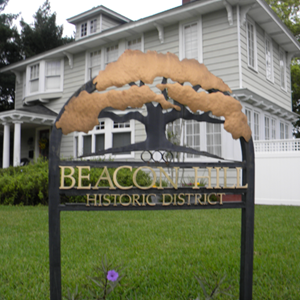 When the historic Beacon Hill neighborhood was first platted during the Florida Land Boom of the 1920s, it was marketed to prospective buyers as “out in the country.” At the time, the city of Lakeland was only 4 square miles. Today — in addition to its shady oaks, magnolias, and well-kept homes — a big part of the neighborhood’s appeal is its walkability and proximity to Downtown.

The Historic Beacon Hill neighborhood lies south of Dixieland and west of Lake Hollingsworth. It is bordered by Belvedere Street on the north, Florida Avenue on the east, Beacon Road on the south, and Cherokee Trail on the west. Like the fashionable Boston enclave for which it was named, the charming neighborhood in Lakeland has always tended toward the upper-middle class. Its residents have included many mayors, city commissioners, and state legislators.

Many homes in the neighborhood were built in the 1920s, however, the collapse of the real estate boom slowed the pace of construction. Development extended sporadically through the 1960s. As a result, Beacon Hill is the city’s most eclectic historic district with at least 14 different architectural styles represented from modest frame vernacular bungalows to stately two-story Colonial and Tudor Revival residences. Many homes were built on double lots.

The neighborhood association meets formally twice a year, usually in a resident’s backyard. But Beacon Hill is a friendly community where informal gatherings are commonplace. It recently reactivated its Neighborhood Watch group. Several residents volunteer to read weekly with young children at the nearby Dixieland Elementary School as part of the Reading Pals program. The annual "Holiday Walkabout" is a cherished tradition that goes back decades. There is a private Facebook group for residents. There is also a student-produced Beacon Hill Newspaper that is hand-delivered quarterly to residents' homes. 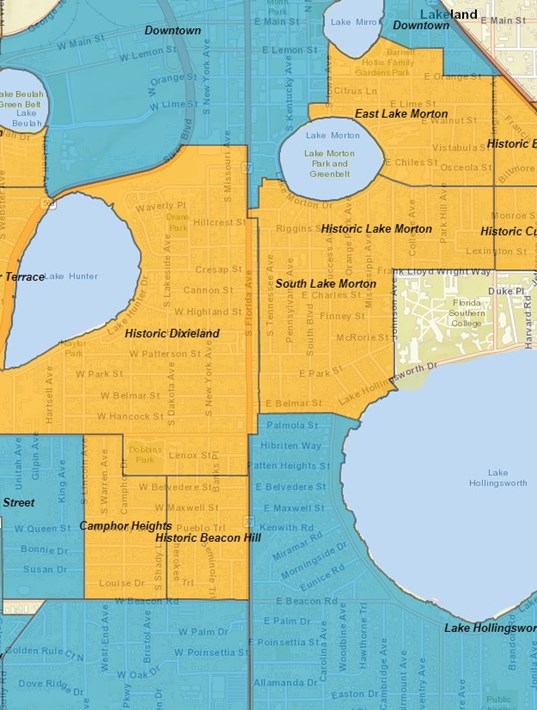 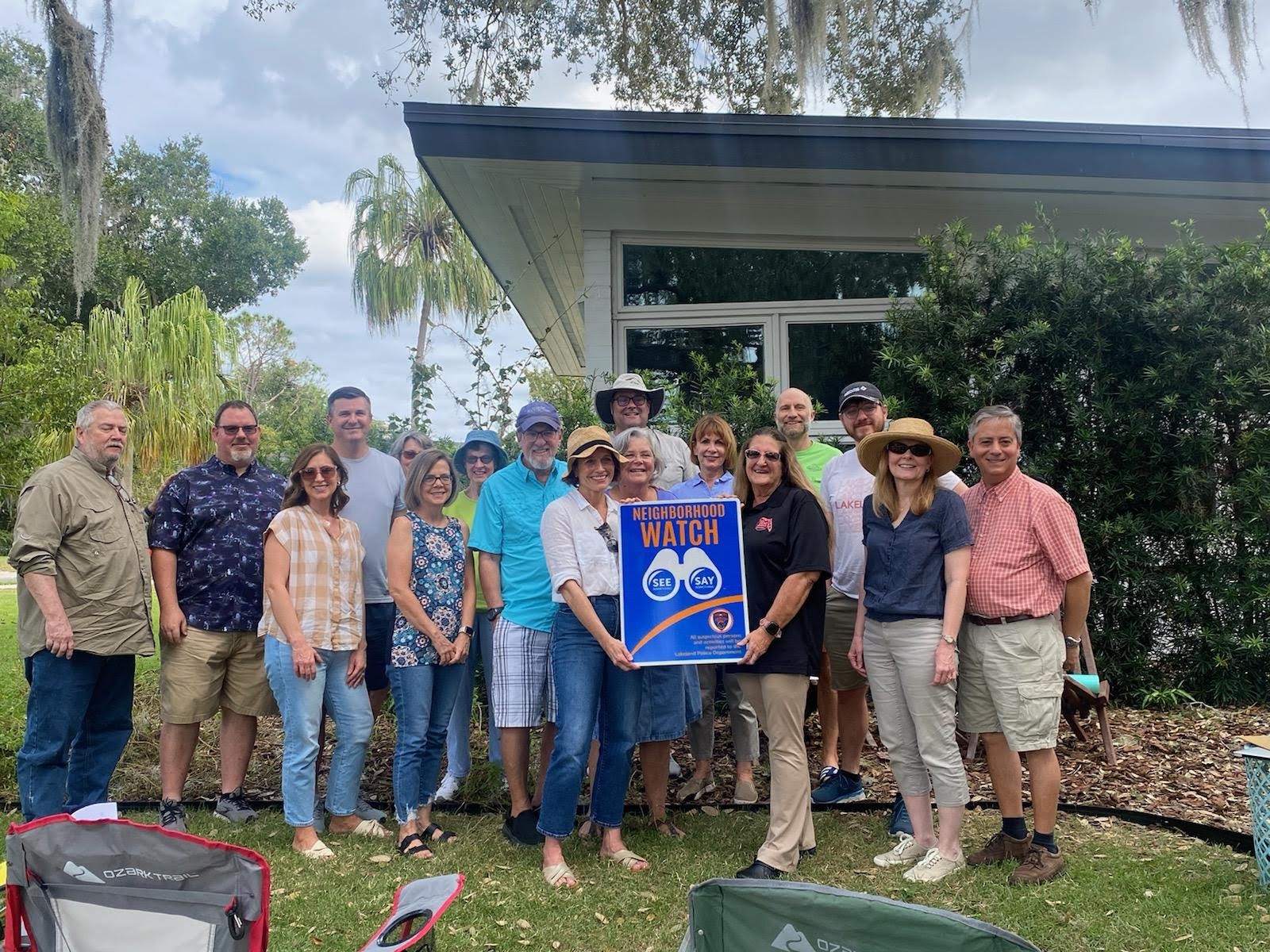 Beacon Hill residents recently reactivated their Neighborhood Watch program and were presented with a sign to post in the community. 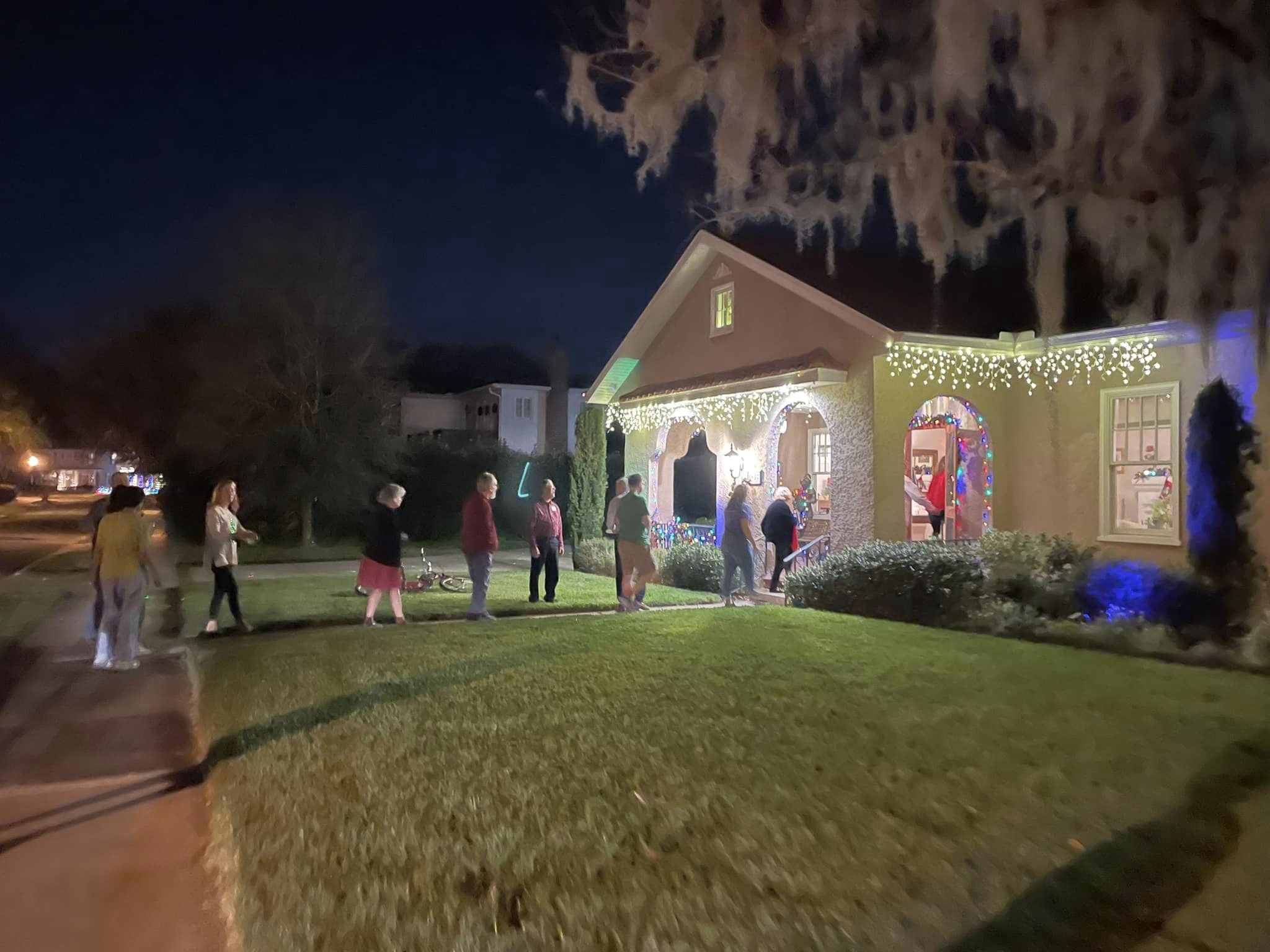 The annual Holiday Walkabout is a cherished tradition that goes back decades, although there was a brief hiatus during the pandemic.

Beacon Hill is the city's most eclectic historic district, with at least 14 different architectural styles including this Craftsman-inspired American foursquare home.

Many homes in Beacon Hill were built on double lots, including this lovely Tudor Revival home.

The neighborhood has a mix of one- and two-story residences, including this Spanish Colonial Revival home. 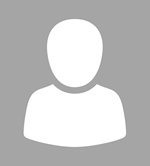 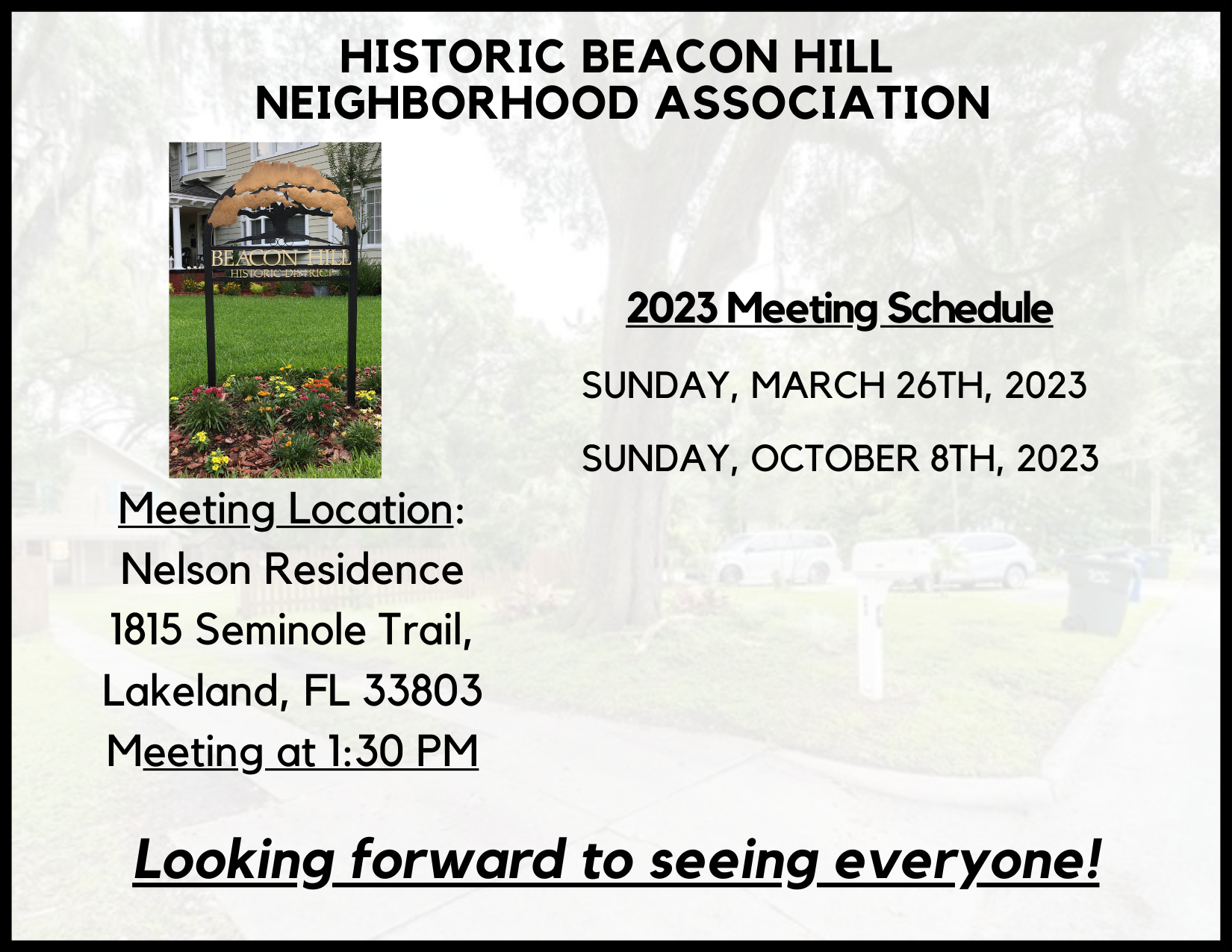 Meetings: The association meets twice a year (March and October) on the second Sunday at 1:30 p.m. 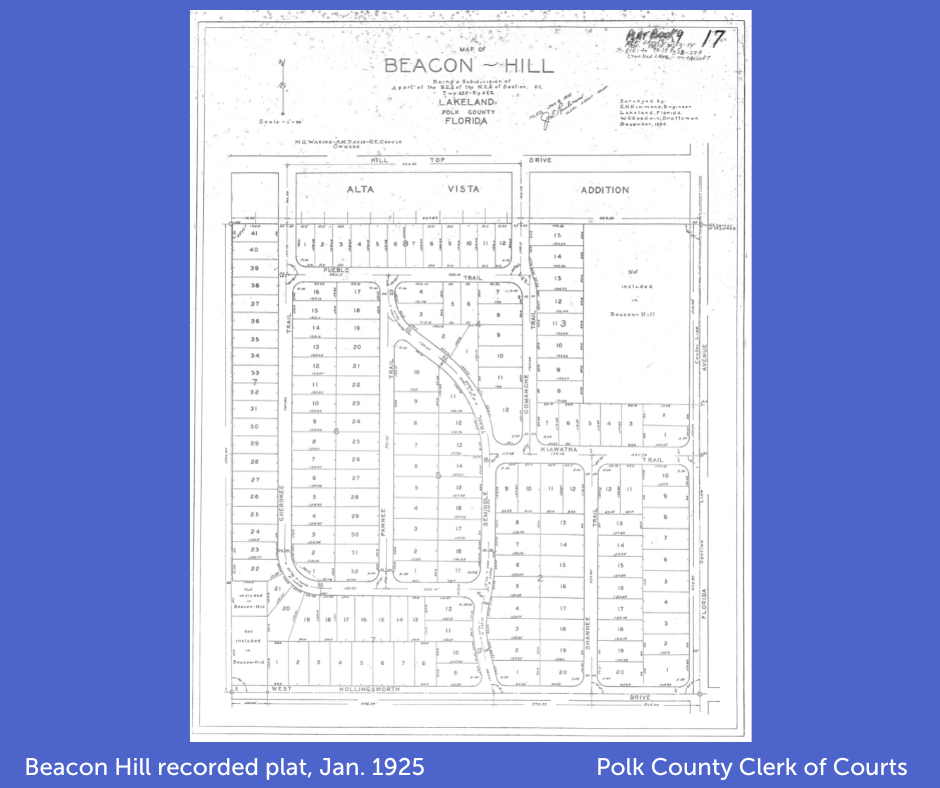 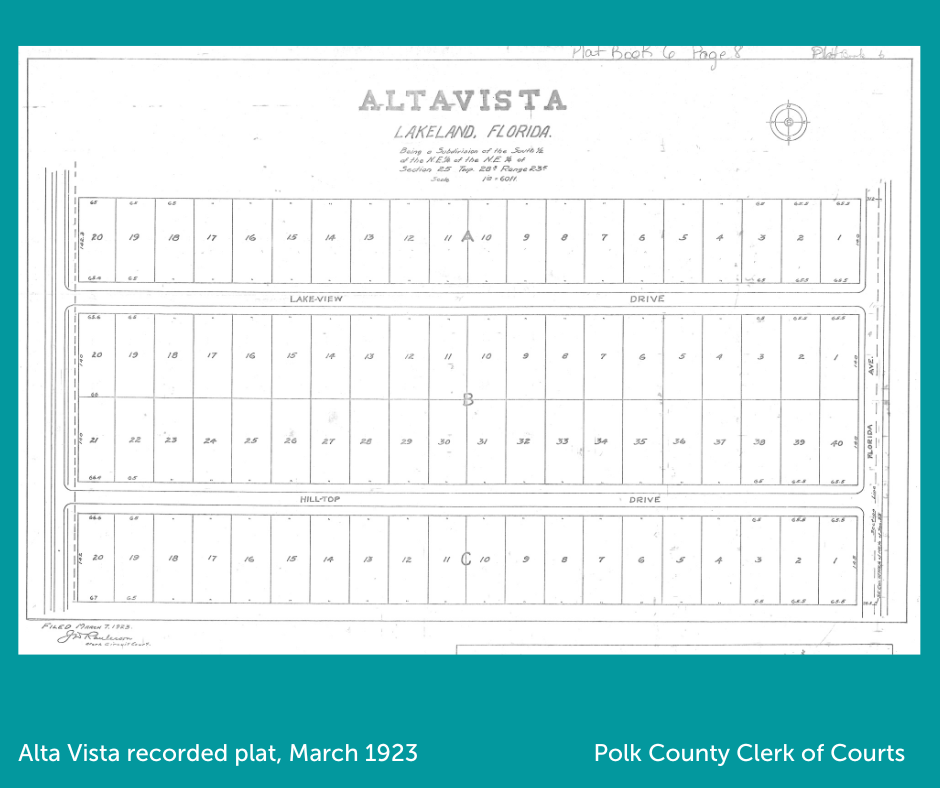