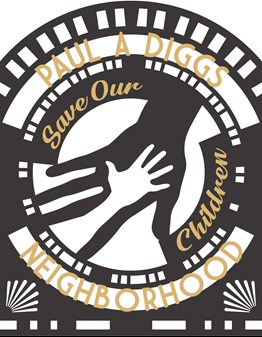 About the Paul A. Diggs neighborhood

The Paul A. Diggs neighborhood is one of the city’s largest and has been a focal point of Lakeland's Black community since the 1920s. It is in the northwest quadrant and generally forms a long rectangle, bounded by Memorial Boulevard to the south, N. Florida Avenue to the east, Lincoln Avenue to the west, and Tucker Street to the north.

The neighborhood was one of the first to be registered with the city’s Community & Economic Development Department. It was organized in 1993 and named after former resident Paul A. Diggs (1890-1963), one of the area's first Black social workers. Diggs was a civic leader, WWI veteran, educator, coach, pharmacist, business owner, and manager of the Homes at Lake Ridge. He also was an artist and writer who contributed at least 15 narratives about Black life in Lakeland to the Federal Writers Project during the Great Depression and penned a column about Lakeland in the 1940s for a state-wide Black newspaper called the Florida Sentinel.

Paul A. Diggs held his community to high standards, forming the first Boy Scout troop for Black youth and pioneering awards for residents with the best-groomed yards and cleanest apartments. He drew the ire of some residents for rigorously enforcing housing rules and advocating for a midnight curfew for Black women. However, most residents appreciated his tireless efforts to improve the community. When the segregated Washington Park High School opened in 1928, he coached its first football and tennis teams and later helped organize the school library. He also organized and was captain of an all-Black auxiliary police force that patrolled the northwest quadrant without guns.

Paul A. Diggs moved to Lakeland after serving in World War I. He married his first wife, Louise W. Rochelle, in 1929. She was the daughter of William A. Rochelle, the principal of Washington Park High School, which was later renamed in his honor. Louise was an educator and served as principal of Rochelle Elementary School. She passed away in 1950. Paul later remarried. His second wife, Elizabeth, also was an educator. Together they operated Diggs Soda Shop inside Clark's Pharmacy, near the high school.

After more than three decades of service to Lakeland, Paul A. Diggs left the city in 1958 to accept a post at Bethune-Cookman College in Daytona Beach. Although he never returned, his legacy continues.

Community residents Lorenzo and Virginia Robinson have helmed the Paul A. Diggs Neighborhood Association since the late 1990s. In 2014, they launched the "Save Our Children" campaign (which is registered as a nonprofit organization) to be able to raise funds and provide material aid to families. The group hosts events throughout the year focused on literacy, mentorship, drug and gang prevention, and family support. Activities include a weekly volunteer-led "Story Time in the Park" and annual walk/run fundraiser.

The Paul A. Diggs neighborhood includes the Dream Center, which opened in 2003 in the middle of what was then a blighted area, providing the community with classes, kids’ activities, neighborhood clean-ups, a food pantry, a soup kitchen, and a free thrift shop. The center gained a new covered pavilion, outdoor stage, and community garden in July 2022 thanks in part to donations from the Kiwanis Club, Mid-State Industrial Maintenance, and The Mosaic Company.

Other important community assets in the Paul A. Diggs neighborhood include: 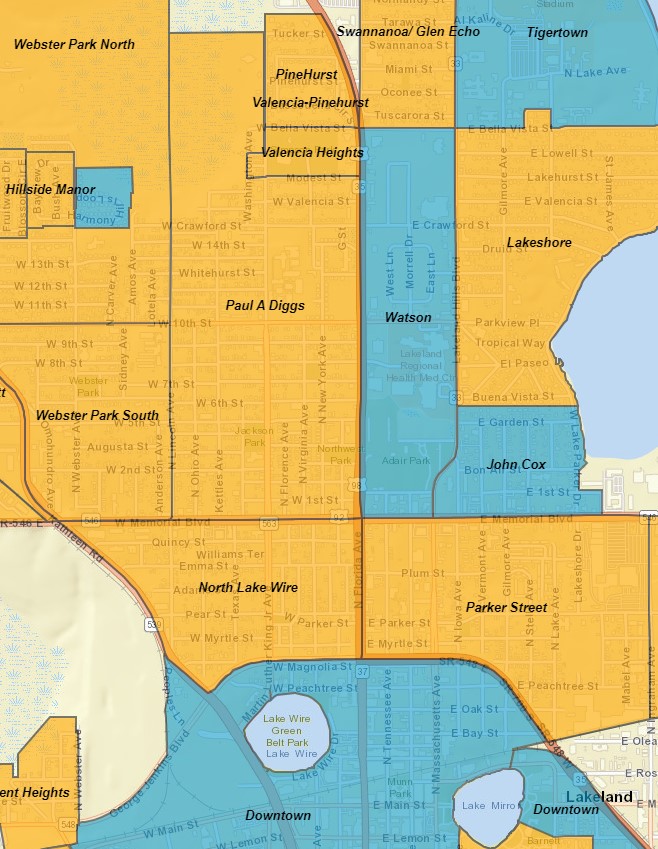 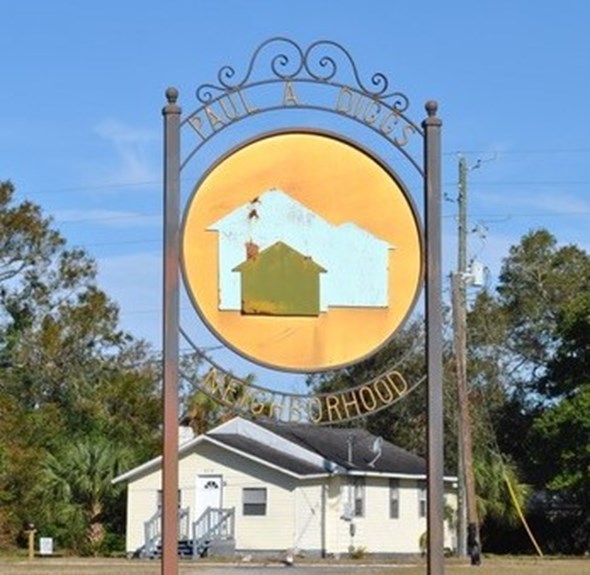 The home in the background was featured in the Green Book, an annual guide described as the "Bible of Black Travel" during the era of Jim Crow laws. The book, published from 1936 through the early 1960s, identified safe places where Black motorists could eat, stay, and fill their cars up with gas in segregated America. It was the brainchild of a Harlem-based postal carrier named Victor Hugo Green. 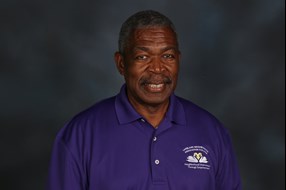 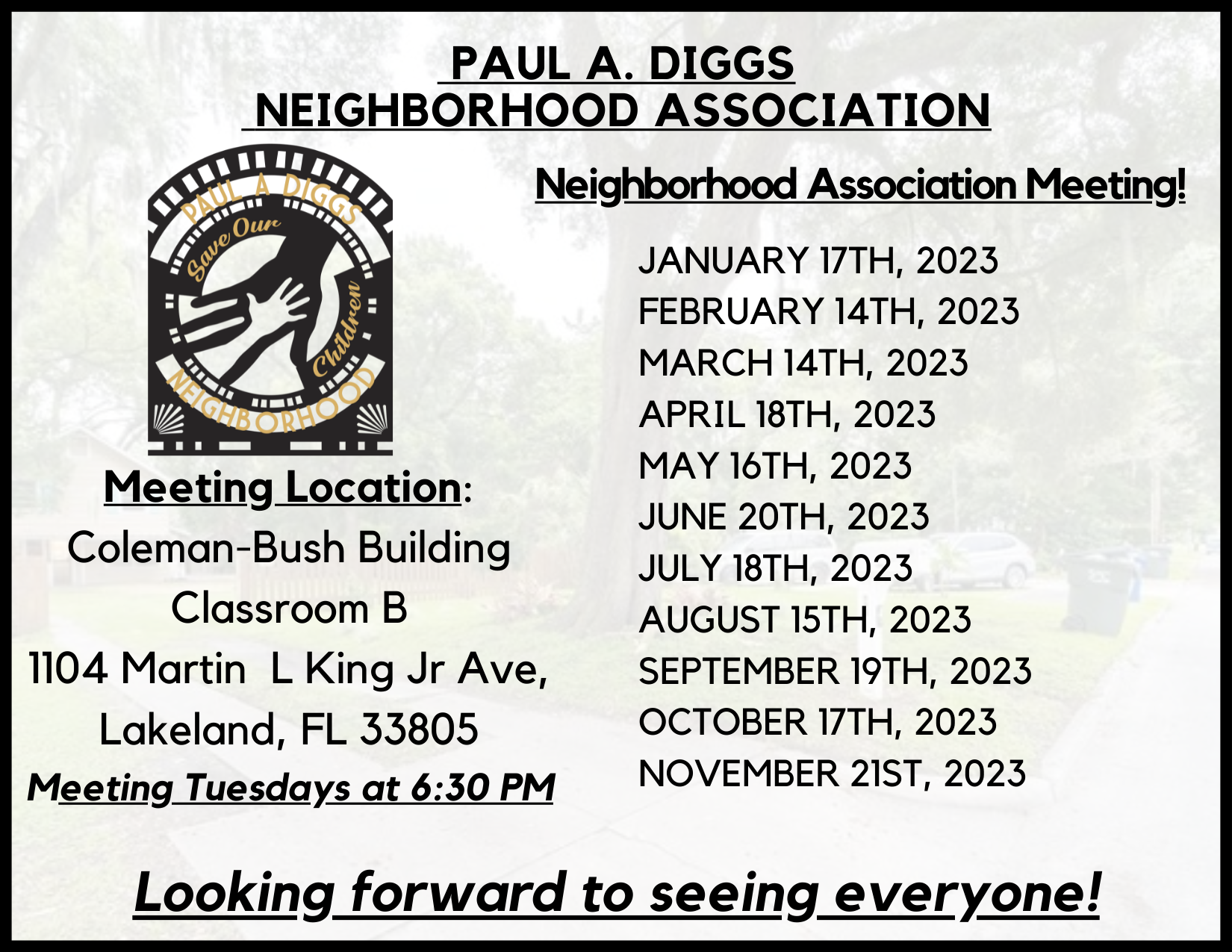 Meetings: The association meets on the third Tuesday of most months (except December) at 6:30 p.m. in Classroom B of the Coleman-Bush Building at 1104 Martin Luther King Jr. Ave. 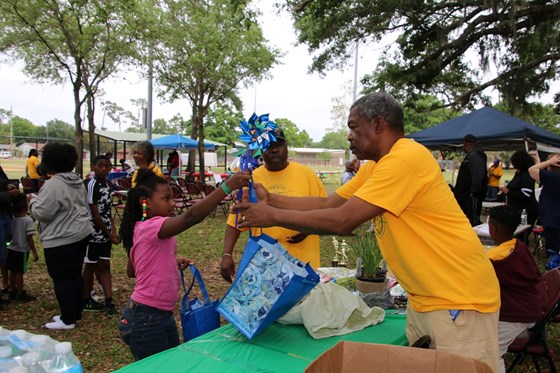 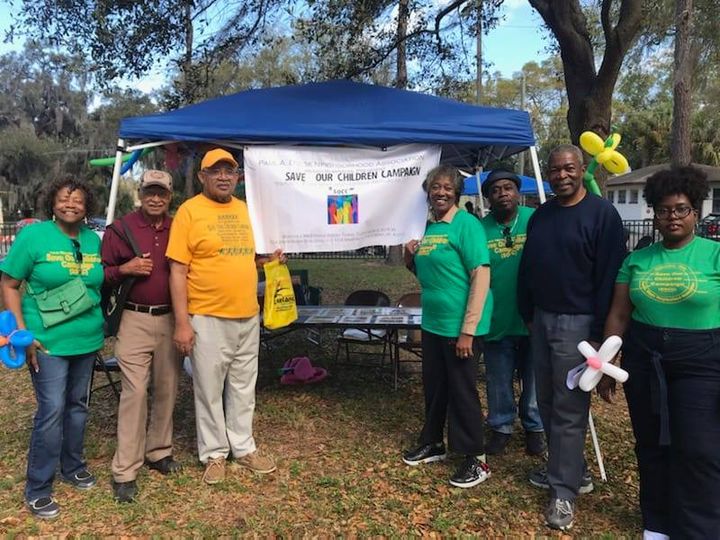 Neighborhood leaders at a "Save Our Children" event. 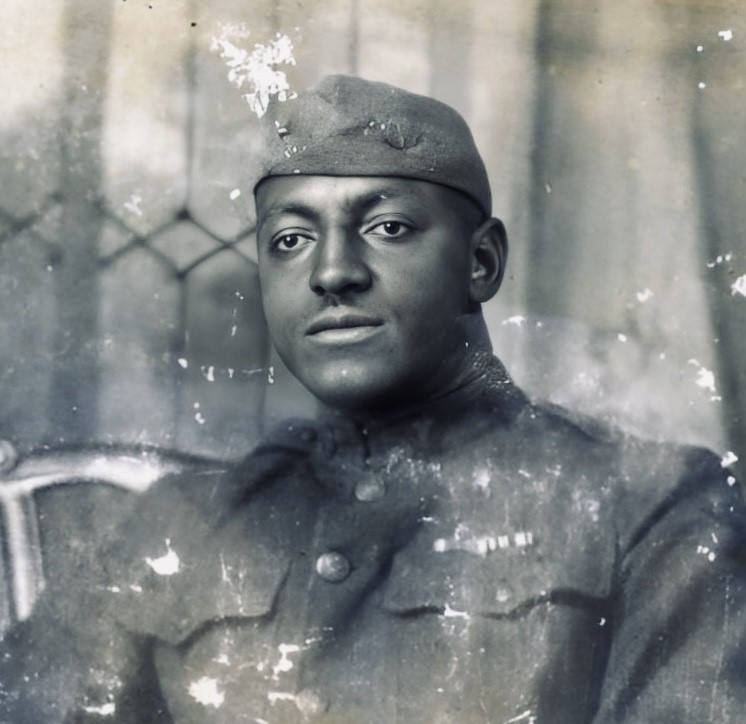 Paul A. Diggs was drafted during WWI. He served from February 1918 to March 1919 in the 52nd Company of the 13th Battalion, 153 Depot Brigade for the U.S. Army, which was racially segregated at the time. Private First Class Diggs shipped to Europe aboard the transport ship ‘Great Northern.’ He received the order of St. Sava from Serbia for military merit. (Photo: Lakeland Public Library) 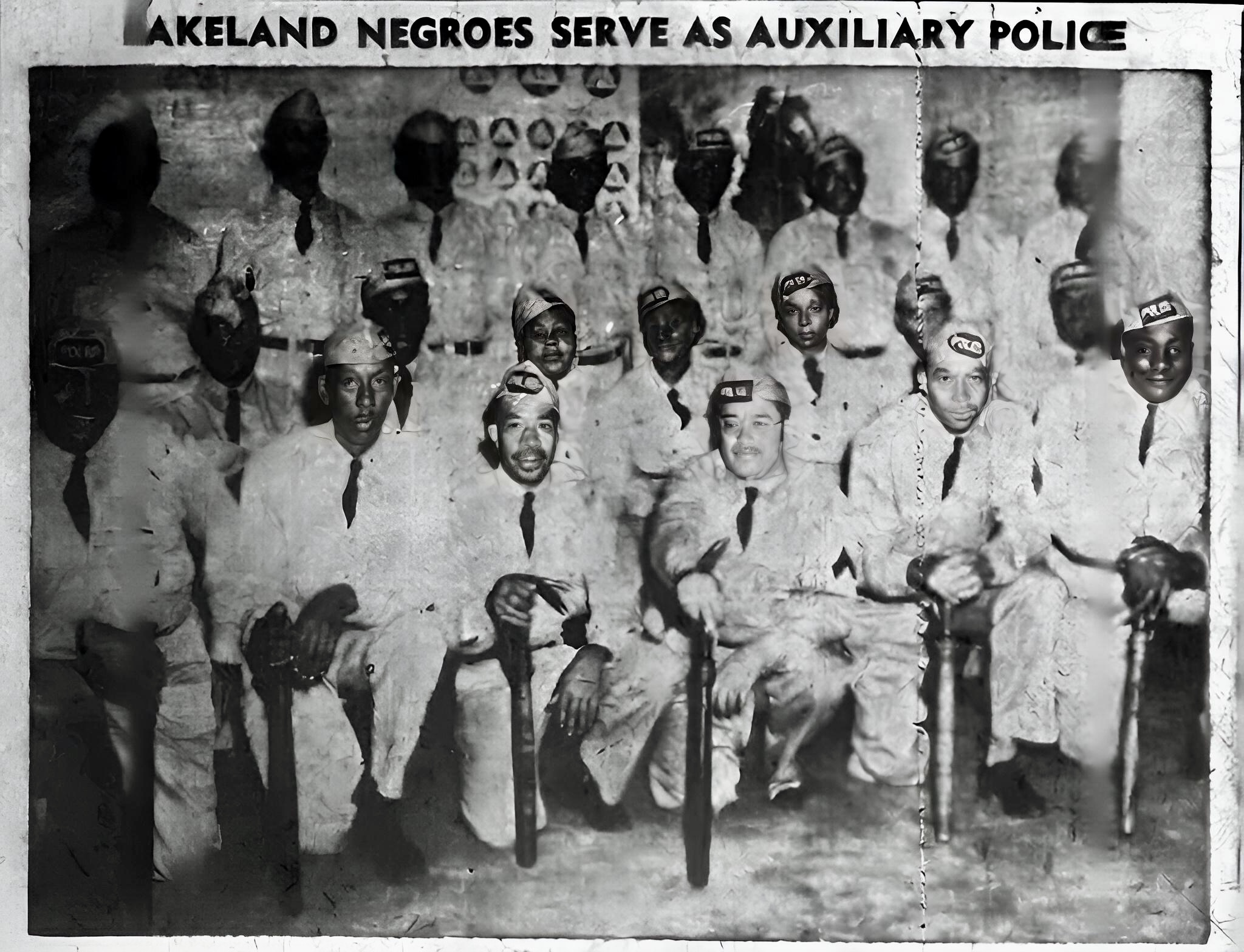 Paul A. Diggs (lower left) organized and was the captain of an all-Black auxiliary police squad -- shown here in 1943 -- that patrolled the northwest community without guns. The Negro Auxiliary was a volunteer arm of the Lakeland Police force. Members were authorized to make arrests in the Black community but held no authority outside that area. (Photo: Lakeland Public Library) 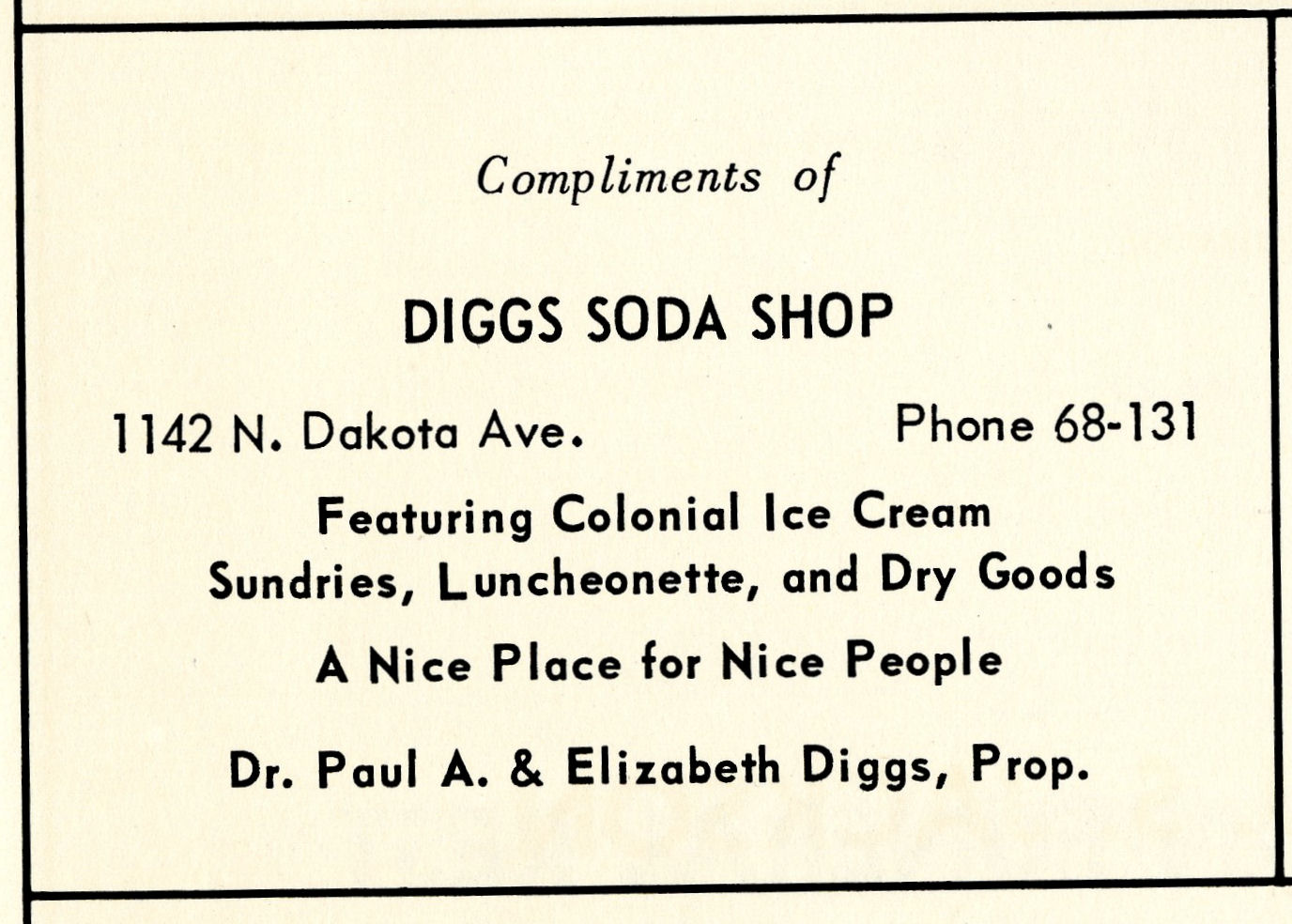 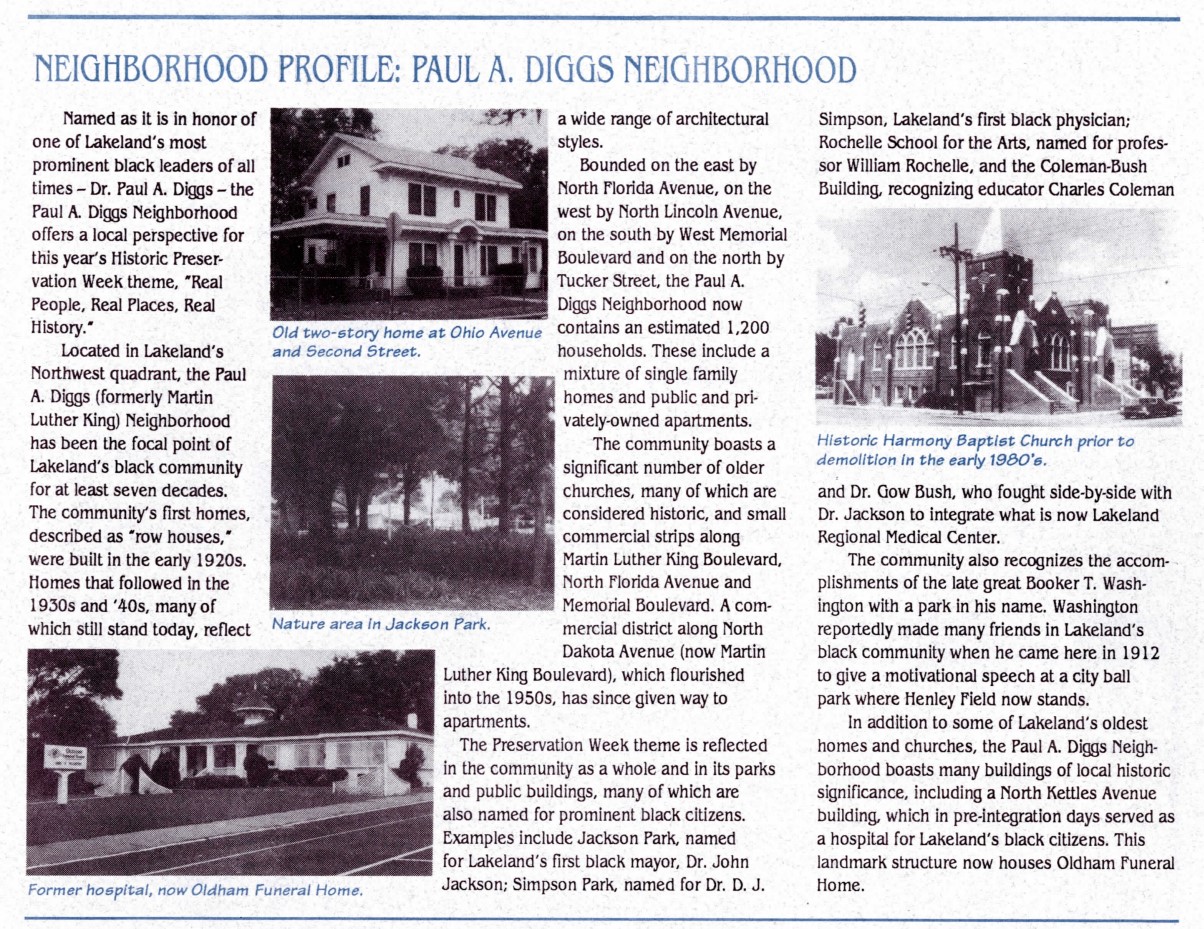 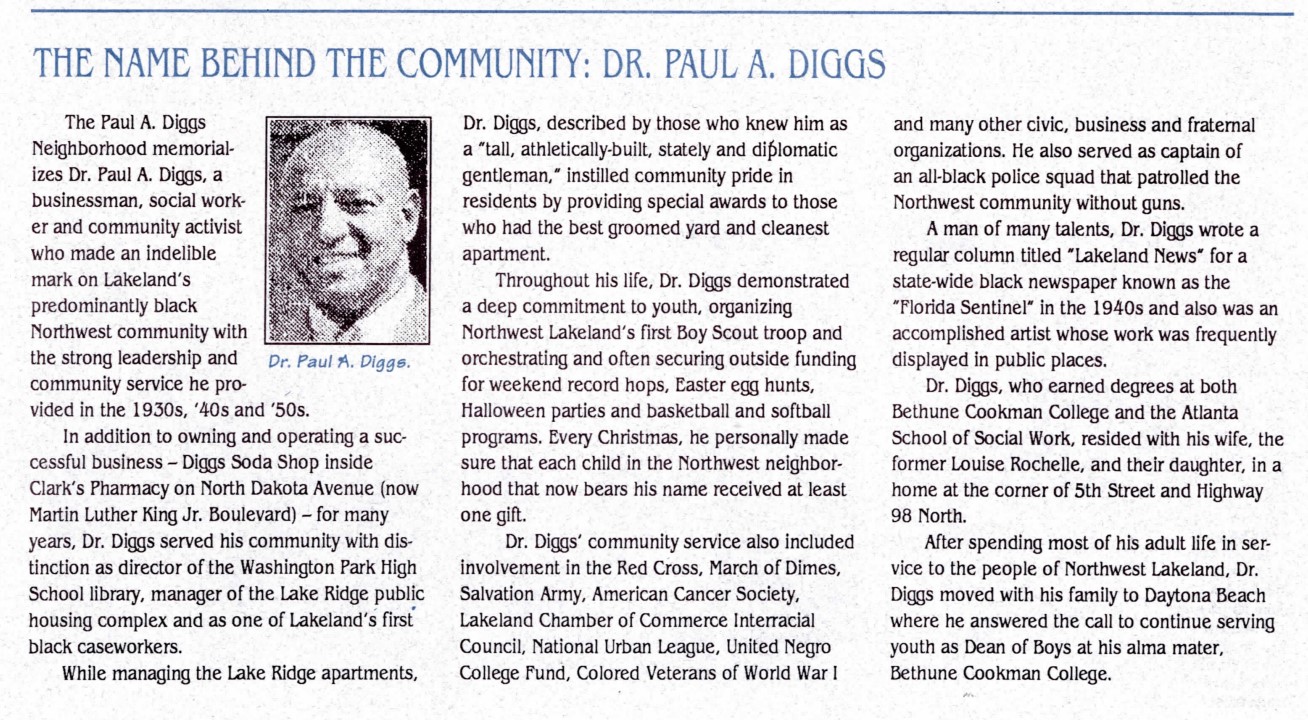 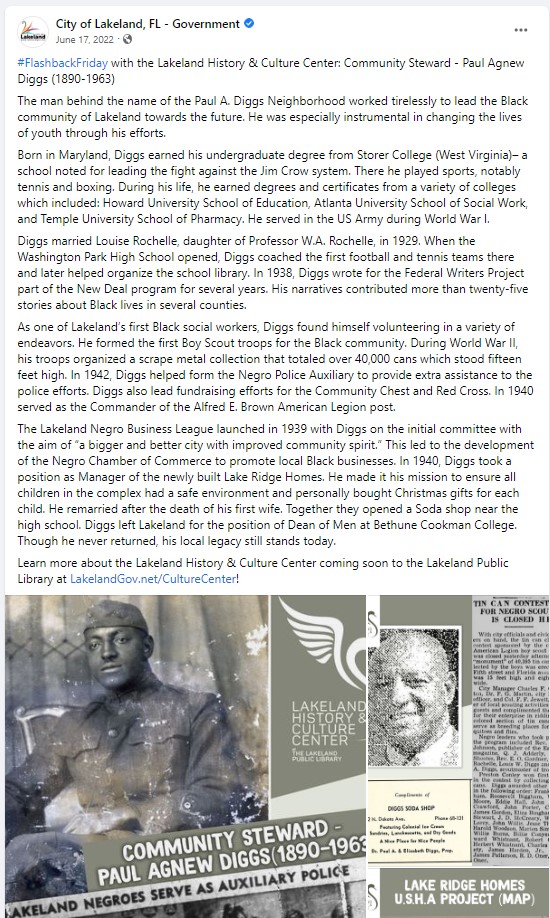 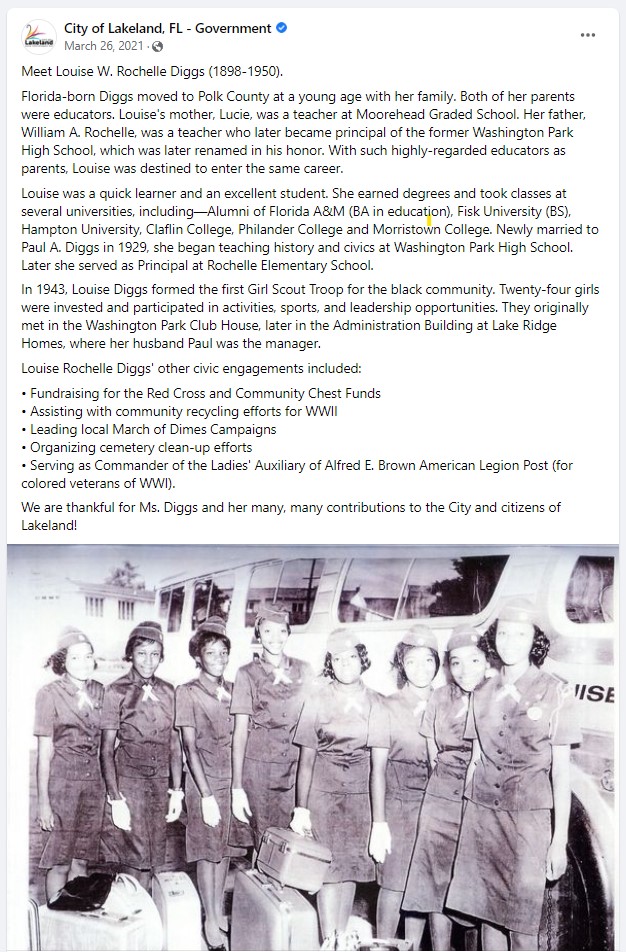