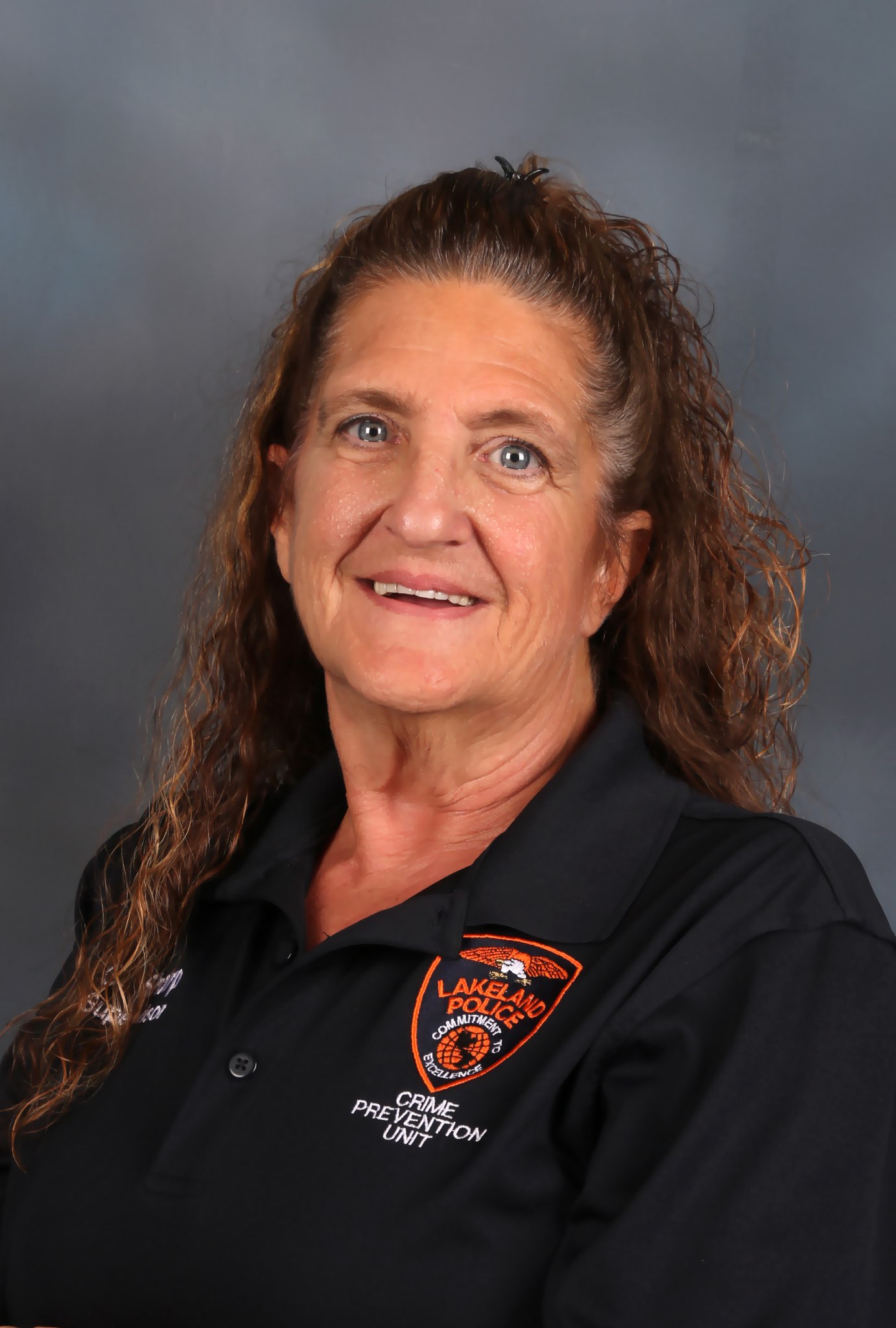 Contact Number: 863.834.8984
Email: Susana.Aviles@lakelandgov.net
Susy Aviles has been with the Lakeland Police Department for 5 years.  She is certified as a Florida Crime Prevention Practitioner and in Crime Prevention through Environmental Design (CPTED). 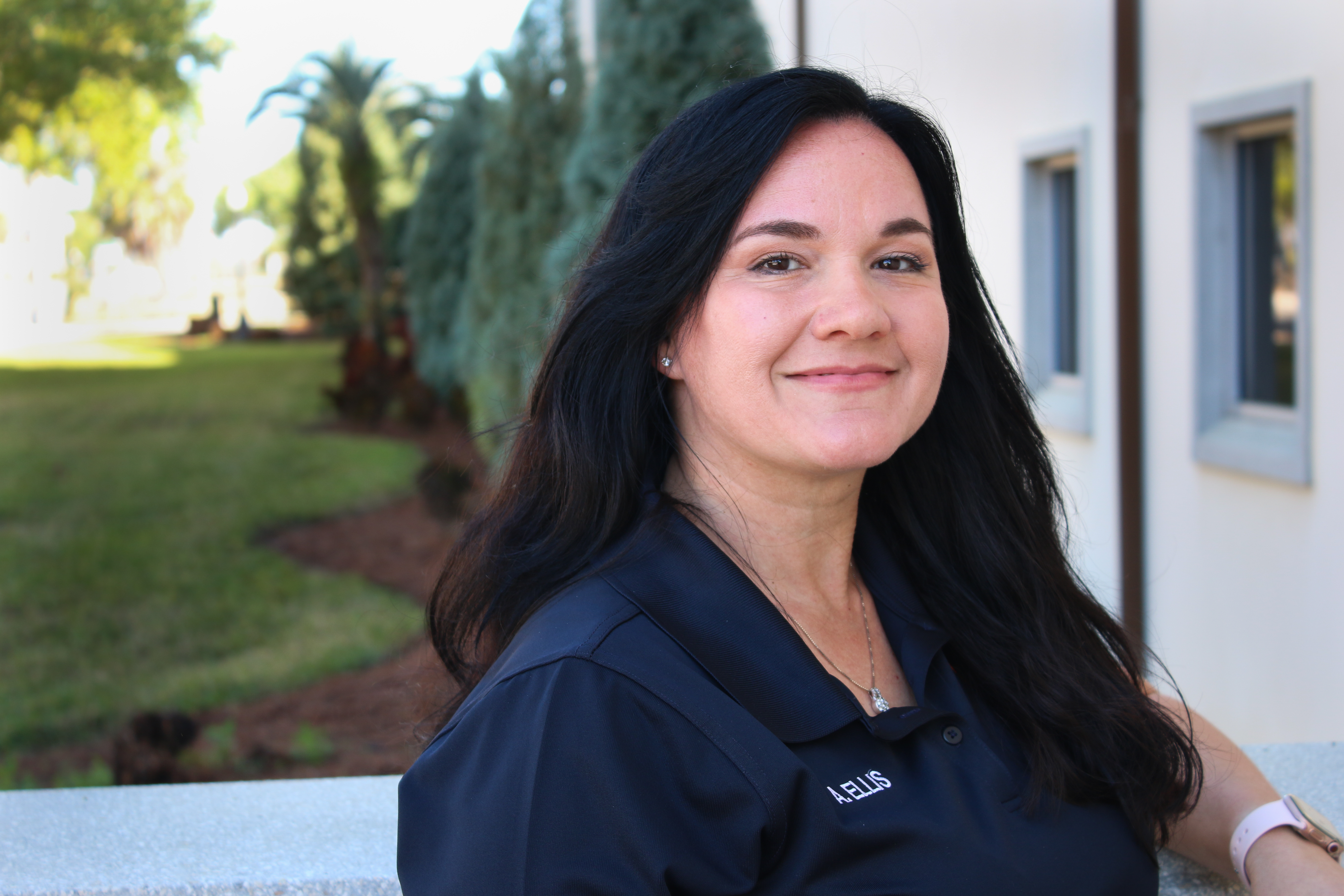 Angie was born and raised in New York City, N.Y. When she graduated from high school, she relocated with her parents to Miami, Florida.  She attended the Florida Highway Patrol Academy in 1997 where she graduated and became a Florida State Trooper.  In 1999, she married and left her career in law enforcement to help her husband with his family furniture business in Sebring, Florida.  Her husband sold the family business in 2007 when they decided to move to Lakeland, Florida.  She became a stay at home mother for several years and then decided to pursue a career with TSA/Department of Homeland Security as a Transportation Security Officer. Angie began her career with LPD in April 2014 as a Public Safety Aide and will now serve the department as a Crime Prevention Practitioner. 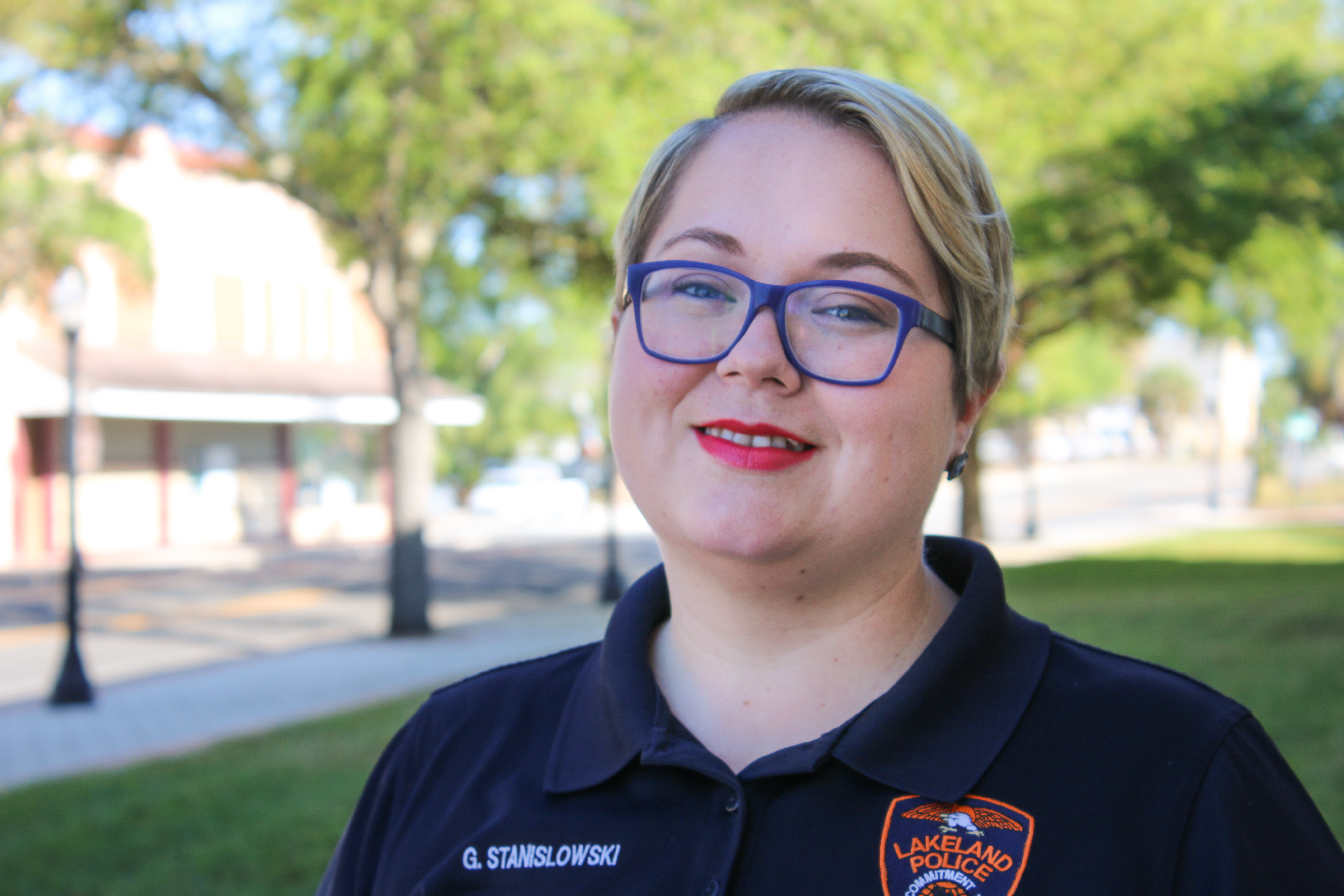 Gwen was born and raised in Lakeland, FL, and graduated from Lakeland High School in 2005. She left the banking industry after 8 years to pursue a career with the City that would allow her to be out making a difference in the community. Gwen enjoys learning new crime prevention tools and information and using it to better equip the citizens of Lakeland. Her husband of 12 years, Joey, works for Polk County Fire Rescue as a Engineer Paramedic and together they have three sons. 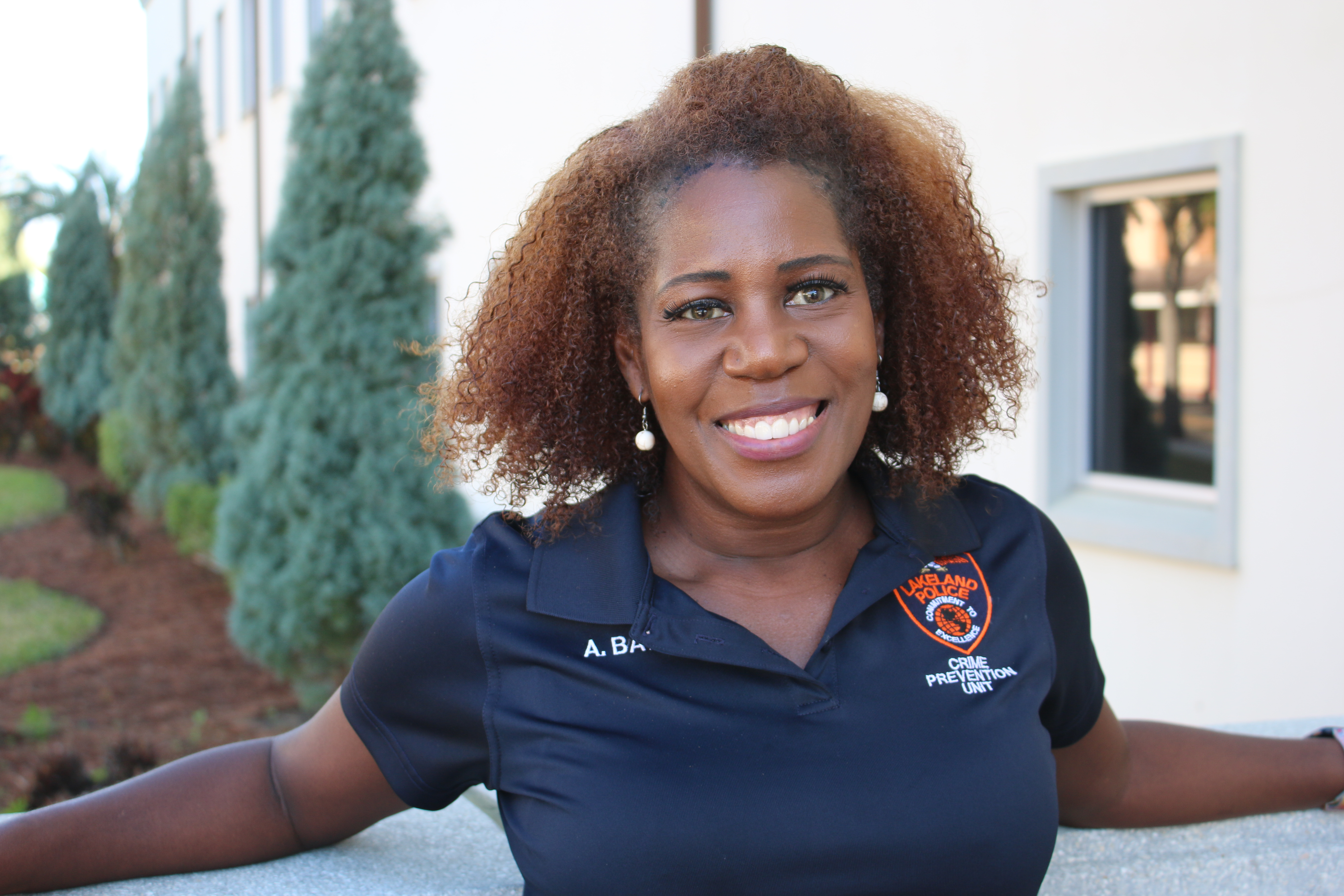 Andrea Battle has been with the Lakeland Police Department since 2014 and is certified as a Florida Crime Prevention Practitioner. She is excited about building relationships with people in the community of Lakeland.