We Will Never Forget

WE WILL NEVER FORGET 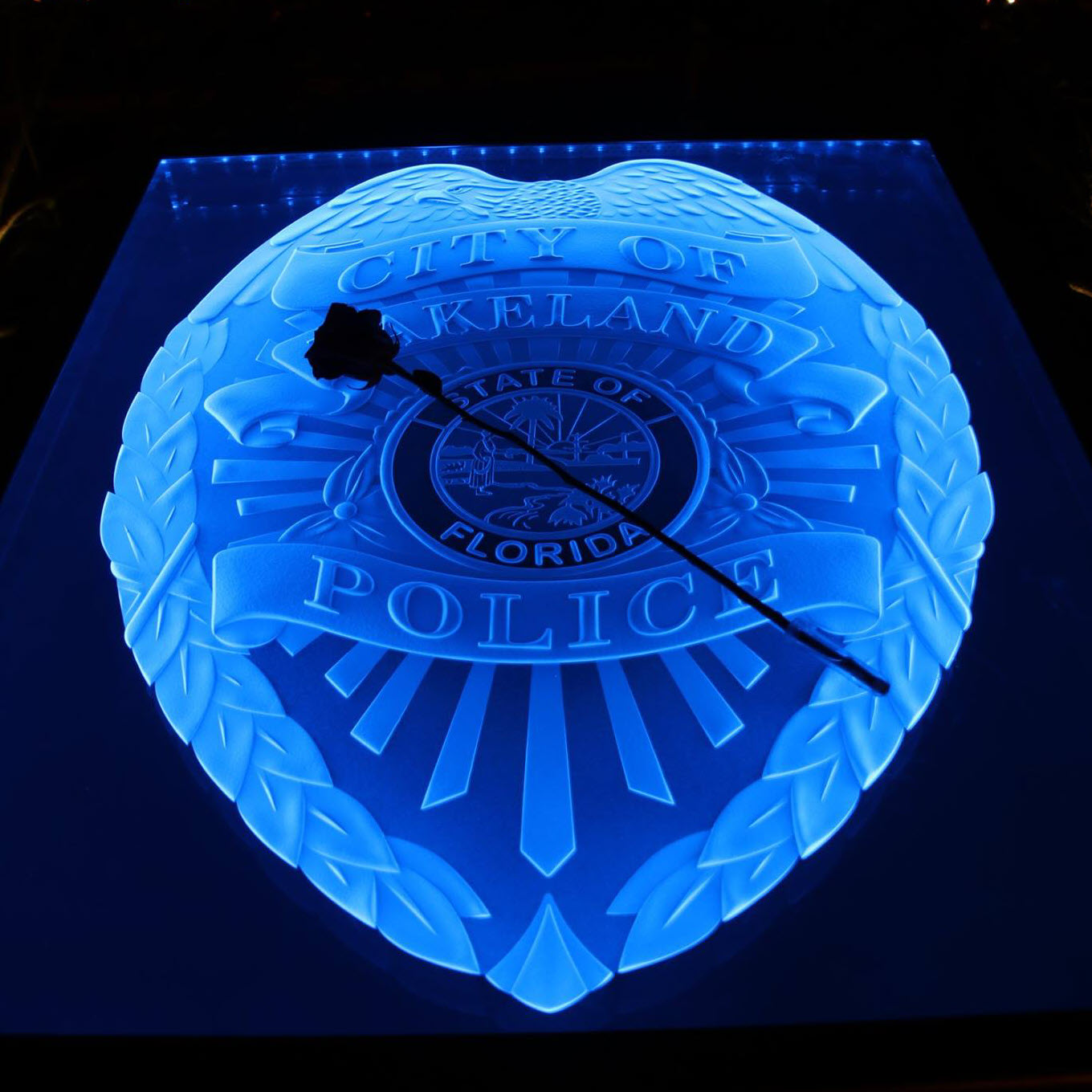 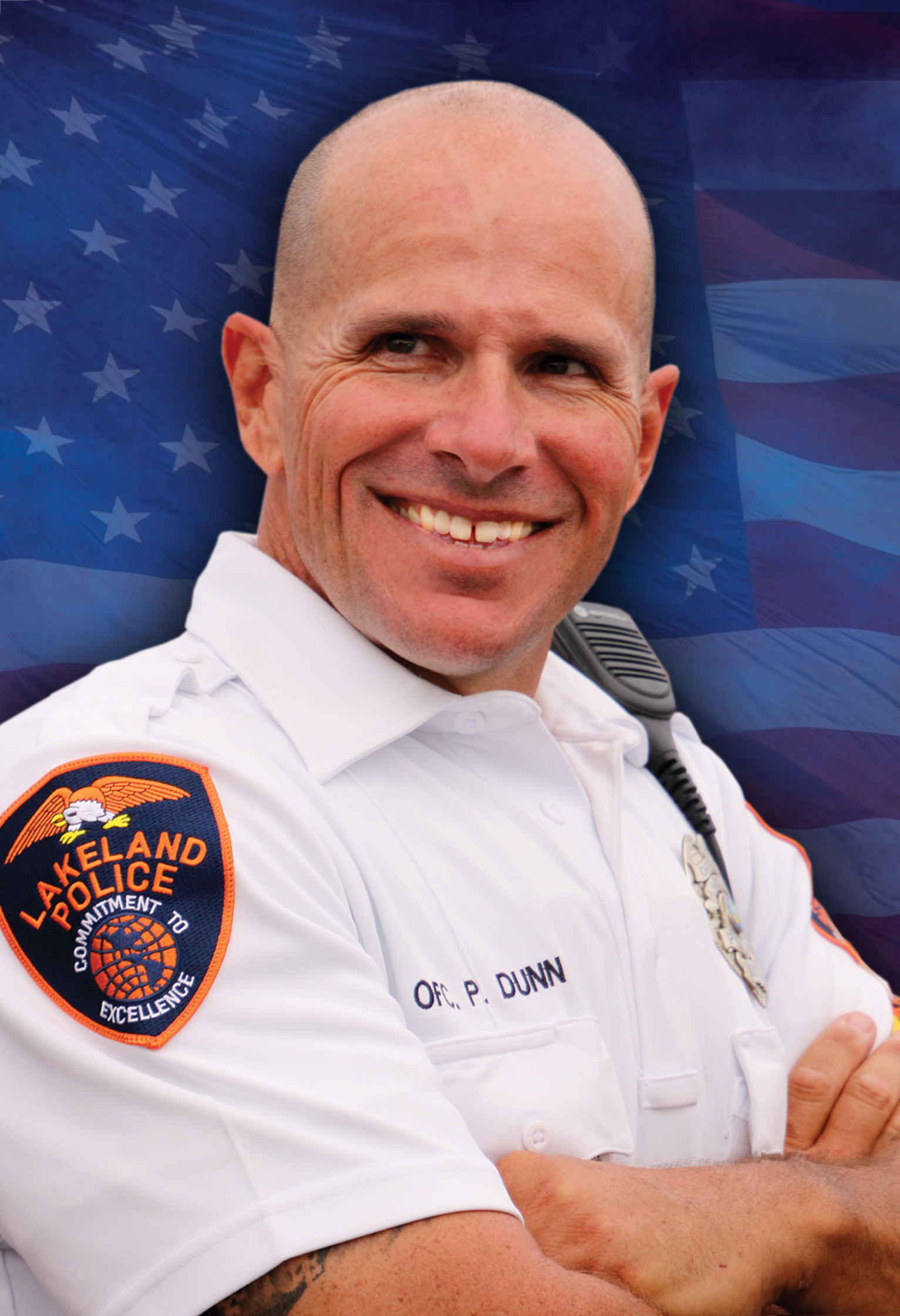 Officer Paul Dunn passed away on Thursday, January 9, 2020, from injuries sustained in an on-duty traffic crash that occurred near the intersection of Lake Miriam Drive and Lakeland Highlands Road. 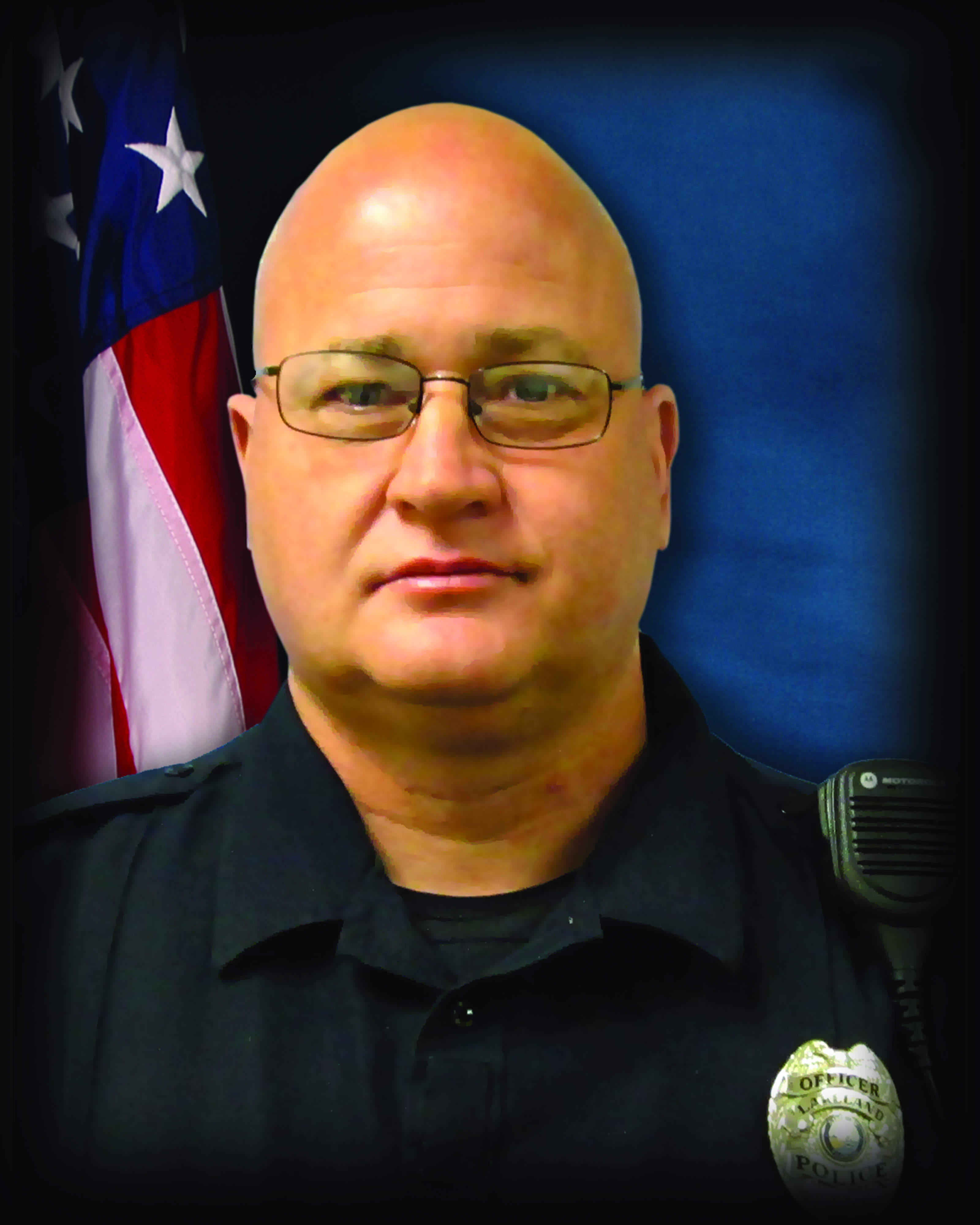 On the evening of December 4, 2019, Officer Kenneth Foley was found unresponsive in his patrol car after dispatch was unable to contact him via radio. It is believed that Officer Foley suffered a medical episode while on break sitting in his car. 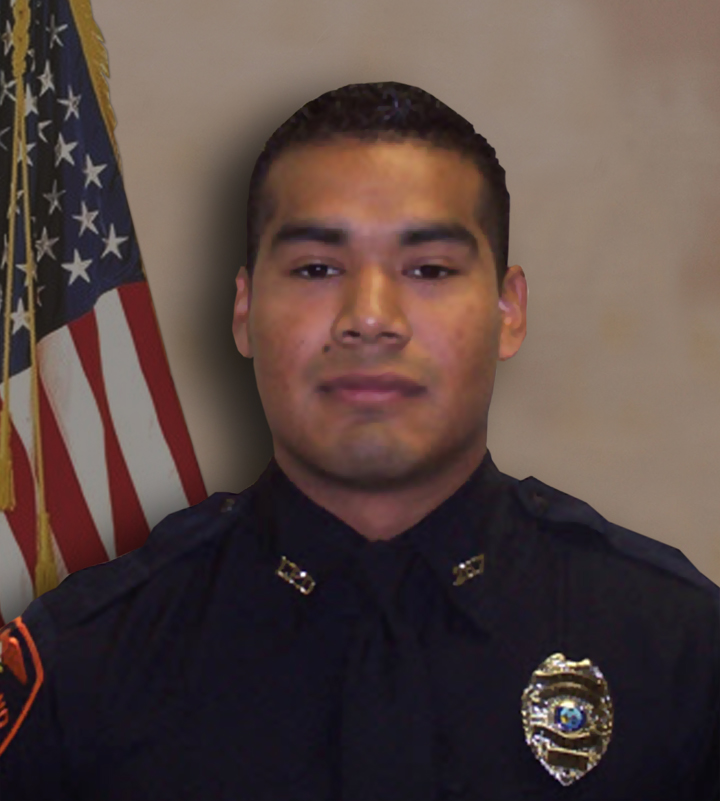 Officer Arnulfo Crispin was shot and killed while making contact with suspicious individuals near Crystal Grove Drive at approximately 10:15 p.m.

Officer Crispin exited his vehicle to make contact with the subjects in a closed park and while checking one subject for weapons, was shot by another.

A second officer arrived at the scene minutes later and found Officer Crispin unresponsive. He underwent surgery, but succumbed to his injuries. Officer Crispin was 25 years old and had been with the department for 18 months. 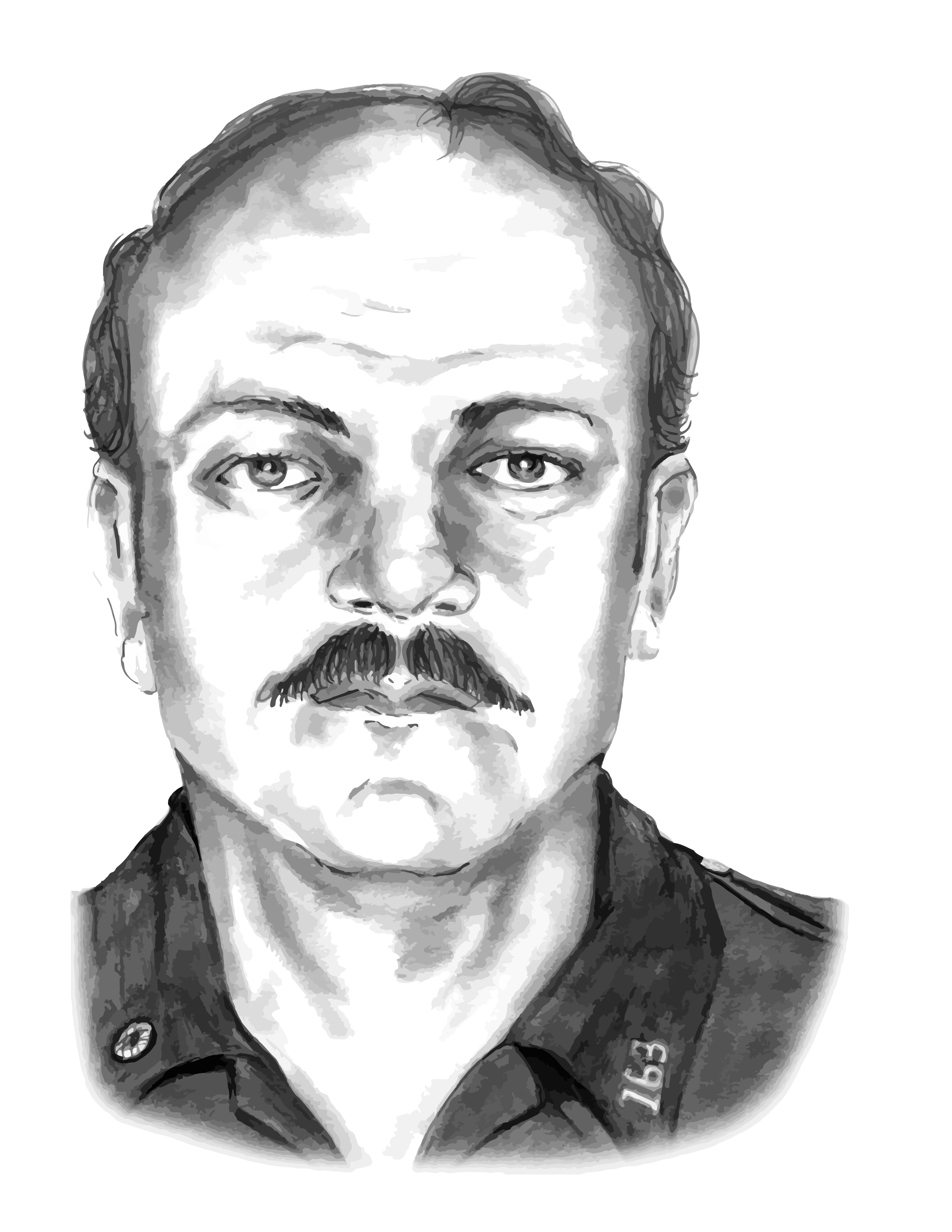 On July 5, 1980, Officer Cushman was injured after a vehicle pursuit and gun battle with a fleeing suspect. The incident left him with lingering effects and he eventually succumbed to the injuries. 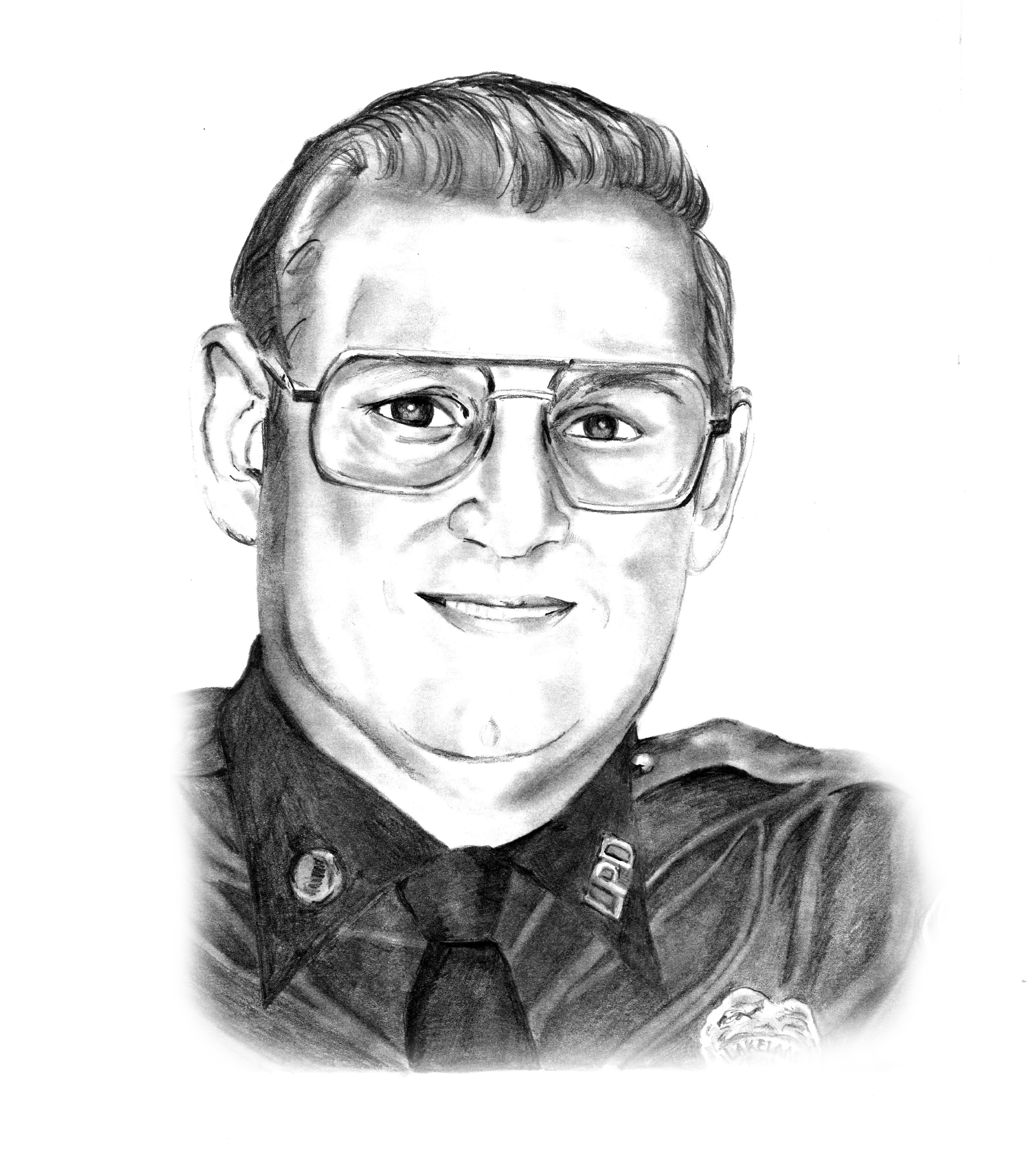 In 1966, Patrolman DeBerry was injured in a motorcycle accident when he attempted to overtake a speeding vehicle. The accident left him paralyzed and he eventually succumbed to the injuries. 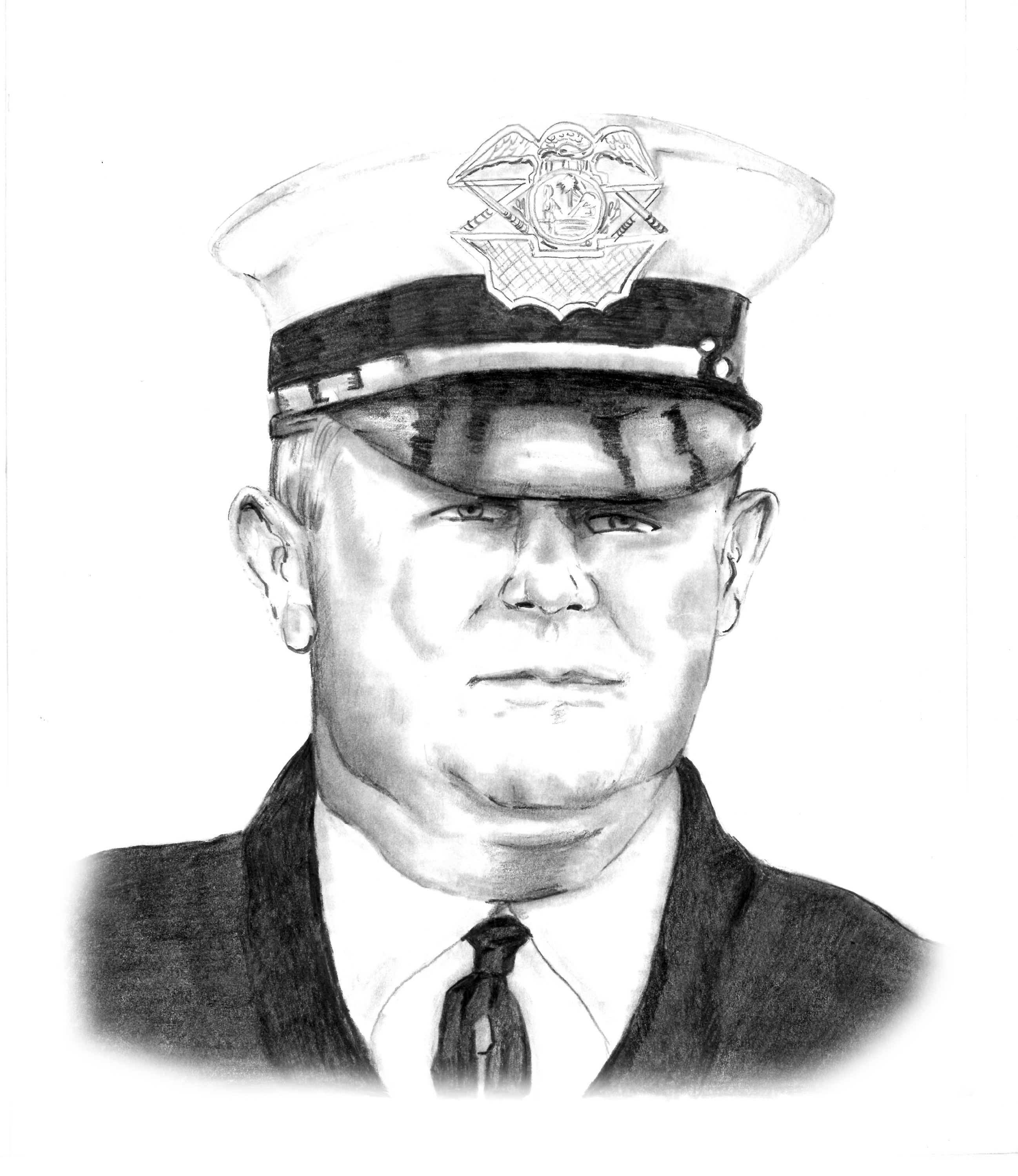 Patrolman Nicholson was shot and killed, along with Patrolman Barnett, after responding to a domestic disturbance on Easter Sunday. The patrolmen struggled with two men before being shot and killed by the suspects. 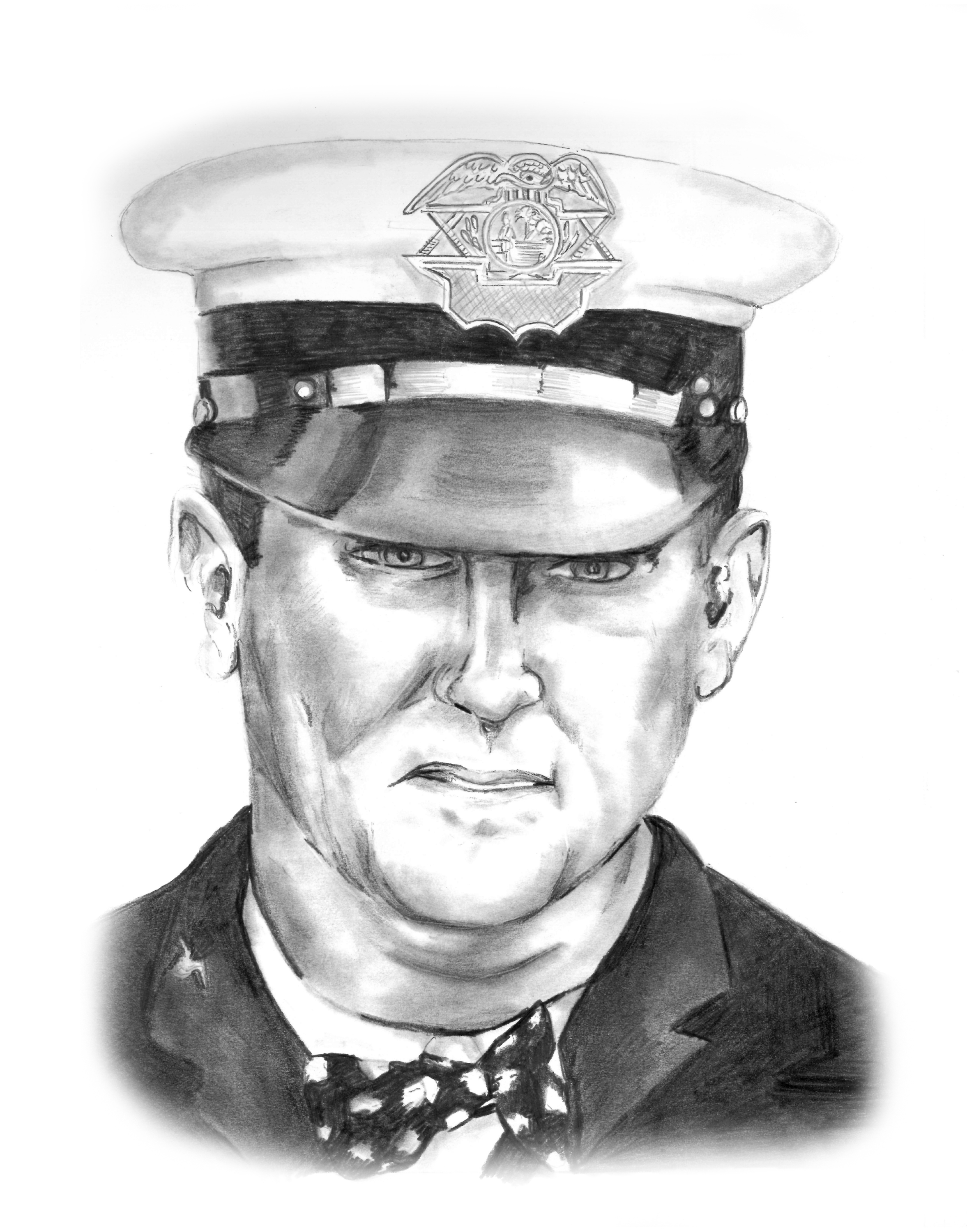 Patrolman Barnett was shot and killed, along with Patrolman Nicholson, after responding to a domestic disturbance on Easter Sunday. The patrolmen struggled with two men before being shot and killed by the suspects.

We Will Never Forget