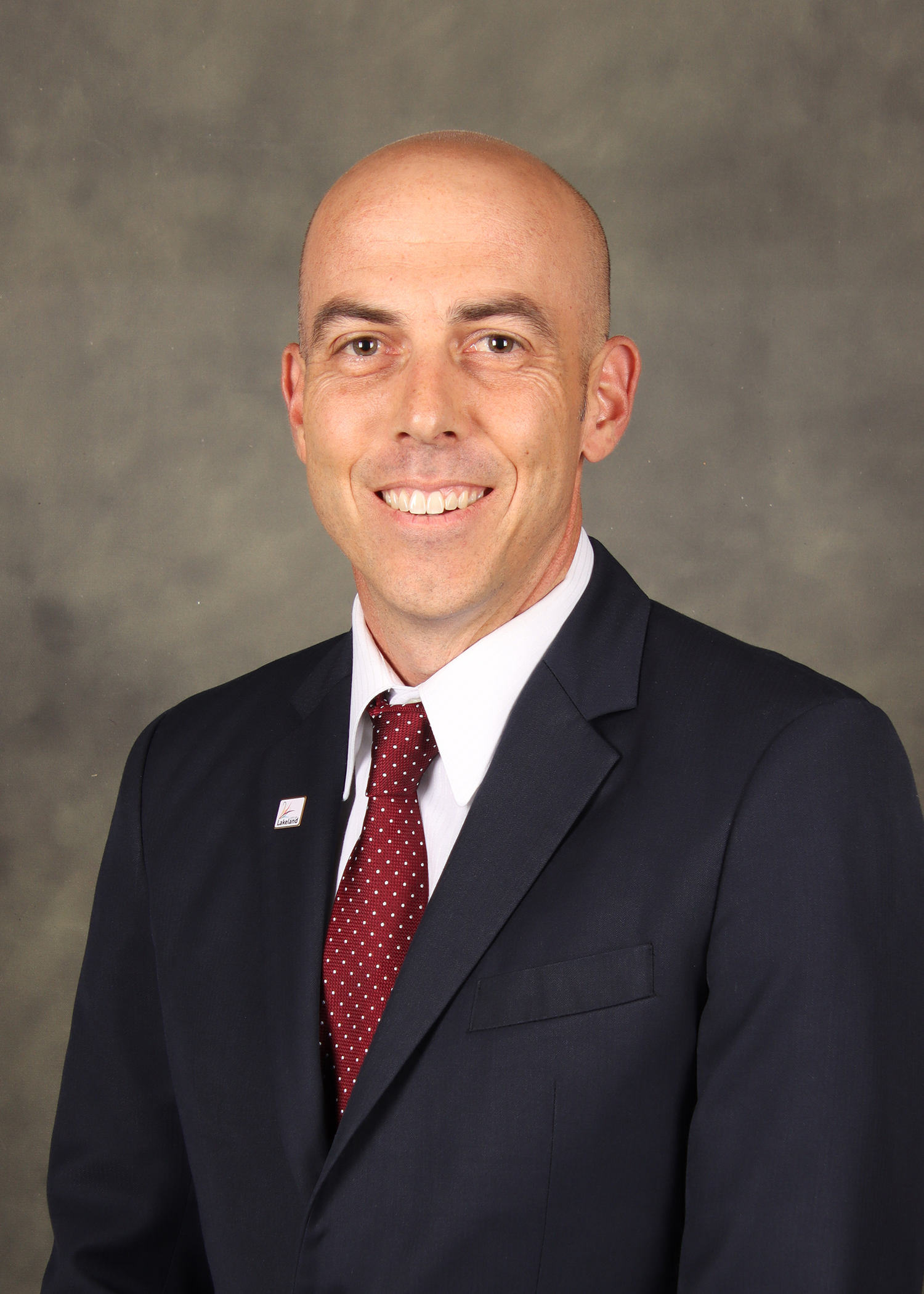 Chad McLeod is the owner and president of McLeod Communications, a public relations and communications consulting firm based in downtown Lakeland. A Polk County native and fourth-generation Floridian, Chad worked for U.S. Senator Mel Martinez (R-FL) for five years after college, traveling the state and working on issues such as housing and urban development, agriculture, the environment and more. Chad’s time with the senator’s office played a major role in his desire to serve in public office.

Chad is married to Erin Larson McLeod, who graduated from Lakeland Christian School in 2003 and is currently a pediatric physical therapist. They are members of the Florida Foster and Adoptive Parent Association and attend Trinity Presbyterian Church. When he’s not chasing his three kids around, he enjoys running the streets of Lakeland and spending time outdoors.