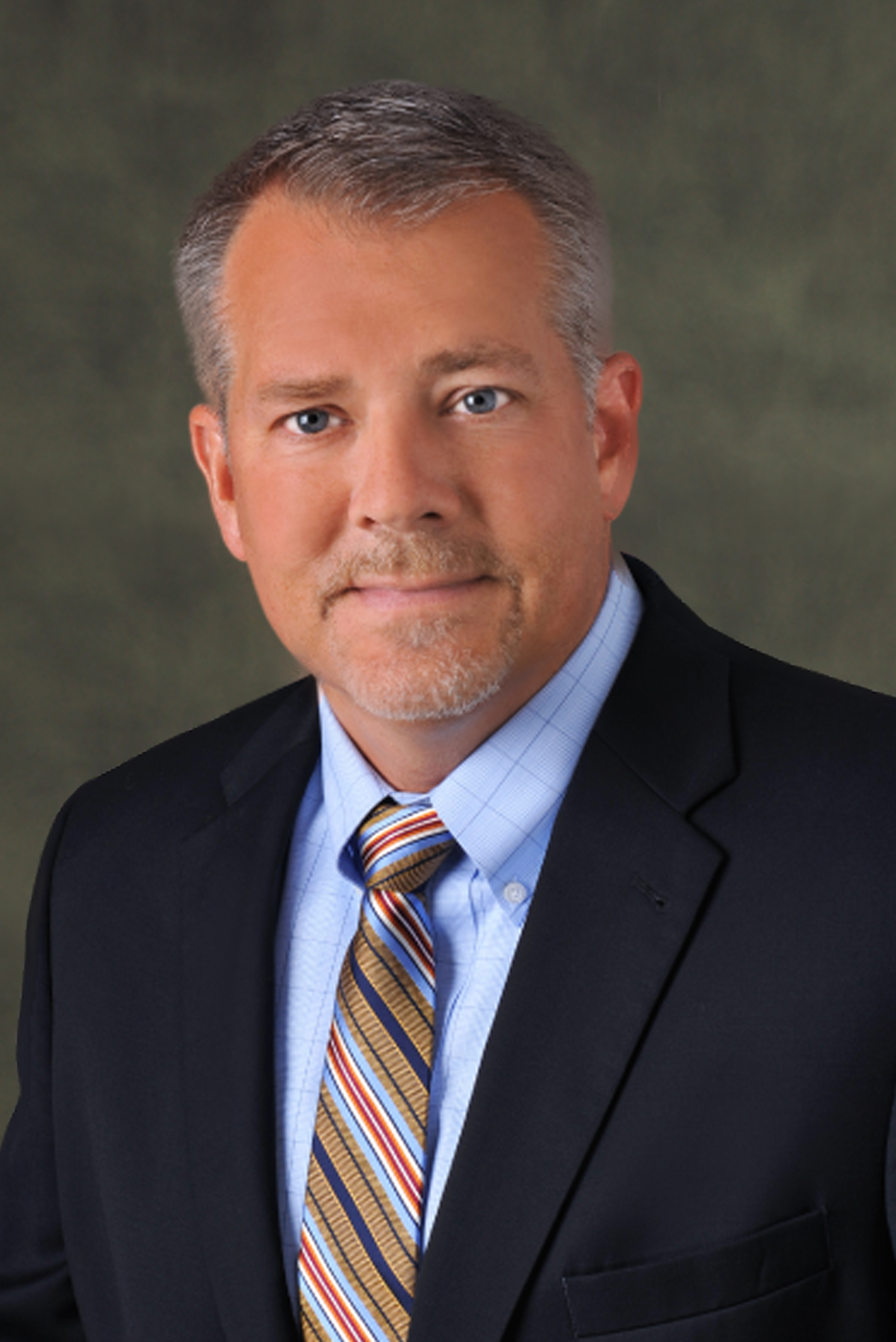 Prior to working for the City of Auburndale, Shawn was a Residential Appraisal Supervisor for the Polk County Property Appraiser’s Office for over 11 years.  He served in the United States Marine Corps and deployed to Iraq, Kuwait, and Saudi Arabia during Operations Desert Shield and Desert Storm.  Shawn has an A.A. degree in Public Administration from Polk State College, a B.A. in Management from Warner University, and a Master of Public Administration from the University of South Florida.

Shawn is a lifelong resident of Lakeland; he is a graduate of Leadership Lakeland Class XXXVII and Leadership Polk Class IV.  He serves as Treasurer for Leadership Polk Alumni Association.  He also serves on the Camp Fire Sunshine Youth Development Central Florida Board of Directors.  He is a member of the International City/County Management Association (ICMA) and the Florida City/County Management Association (FCCMA), having served on the Board of Directors in 2018 – 2019.  In 2013, he was awarded the FCCMA B. Harold Farmer Scholarship and served as President of the ICMA Student Chapter at the University of South Florida in 2014, a student organization he co-founded.  He also served as the student chapter mentor.