How has the ‘road diet’ impacted travel times

There’s no way around it: Narrowing a busy road like S. Florida Avenue from 5 lanes to 3 lanes is going to slow things down a bit — but maybe not as much as you think. Several things were done to keep traffic flowing in the one-mile “road diet” corridor from Ariana St. to Lime St.:

After more than 18 months of collecting data from 90+ sensors and numerous cameras, the results are in and the delays aren’t as significant as many feared:

Here is a more detailed breakdown of the data:

*One month before pandemic shutdowns began and two months before installation of the concrete islands started.

Fast forward two years, and this is the most recent data for S. Florida Avenue. 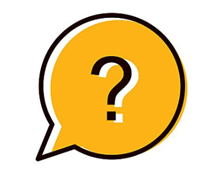 How do we know?

The one-mile section of S. Florida Avenue between Ariana St. and Lime St. has been monitored by more than 90 BlueTOAD sensors and dozens of cameras since before the pilot project began. Data has been collected by the City of Lakeland’s Traffic Management Center, the Florida Department of Transportation, and Traffic Engineering Data Solutions, Inc. 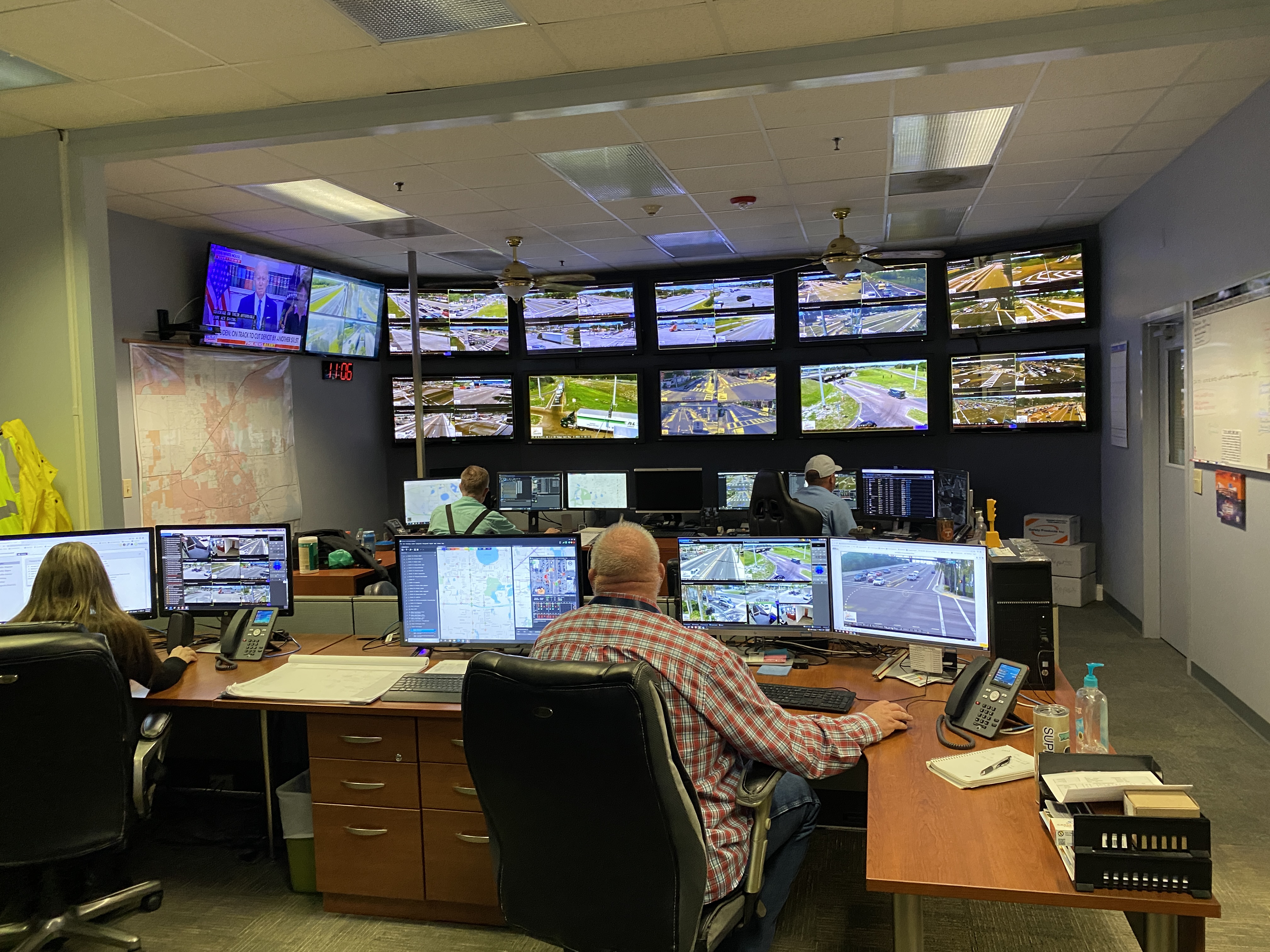 The travel times above compare February 2020 – a month before COVID pandemic shutdowns began – and February to April 2022, with vaccinations widely available, case counts low, masking recommendations lifted, and most businesses and individuals settled into a “new normal.”

Averages don’t reveal the full range of experiences. What about the unlucky commuters at the highest end of the travel times?

How about the morning rush hour?

Travel times during the morning rush hour are virtually unchanged from February 2020. This may be because people are using alternate routes, but the northbound travel through the corridor is only taking 1 second longer and southbound travel is actually 4 seconds faster than before the road diet.

Here are the details: