LAKELAND, FL (January 9, 2023) | A contractor working for the City of Lakeland will start a resurfacing project on January 23, 2023, that will take several weeks to complete.  The project includes resurfacing 31 streets and is expected to be completed early February 2023.  The contractor will hang notices on resident doors along the impacted streets, at least two days before paving will start to notify them not to park on the street on their scheduled paving day.  Traffic control will be in place on the impacted streets to assist motorists during the paving project.

The paving schedule is listed below.  Due to weather and mechanical issues, the schedule could change slightly.  Those residing on impacted streets will be notified by door hang tags, and they will receive a SMS push notification. 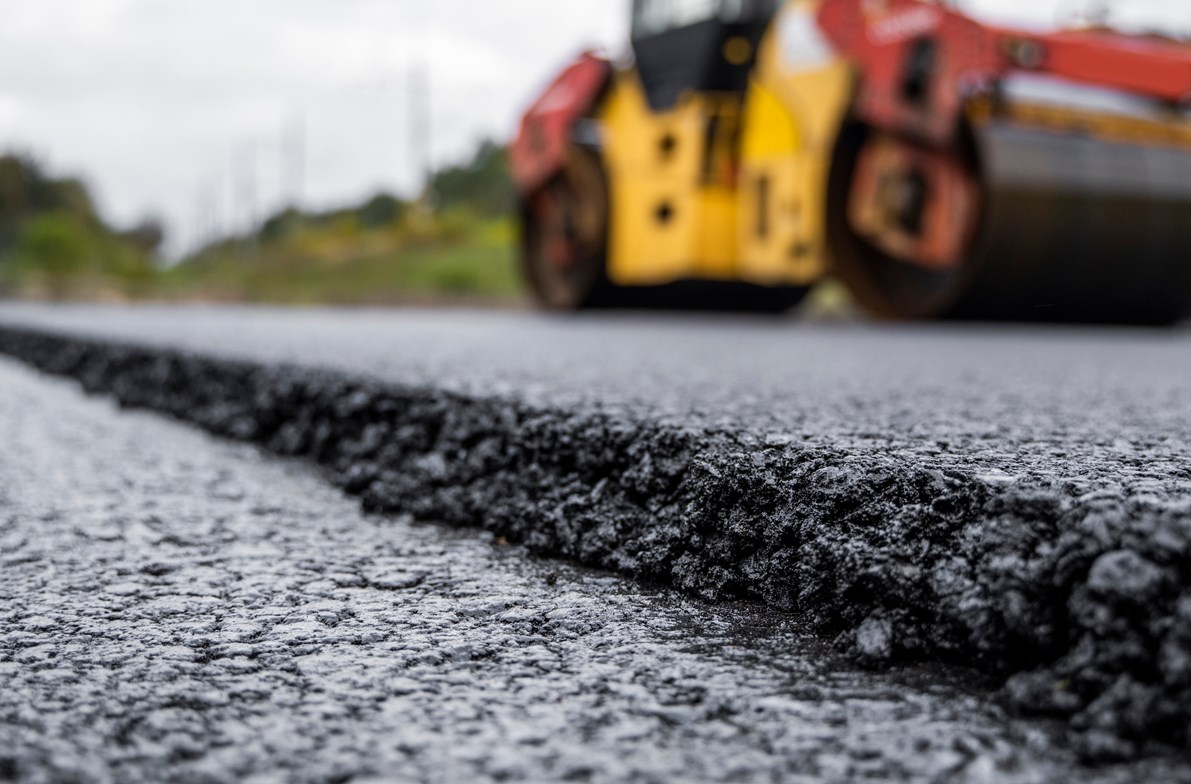 The City of Lakeland was incorporated in January 1885 and has grown to become one of the largest inland communities in Florida.  With a current population of over 100,000 Lakeland continues to grow. It has been designated a Standard Metropolitan Statistical Area by the US Census Bureau for over 30 years.  With tourist attractions and gulf beaches only an hour away, Lakeland continues to capitalize on its ideal central Florida location along the I-4 corridor.  The City owns and operates Lakeland Electric, the third largest publicly owned utility in Florida and it was one of the first to offer power in the Sunshine State over 115 years ago.