City Manager Shawn Sherrouse said, “Kris has proven herself during the six-months she has been serving as Interim Director of Lakeland Linder International Airport and I feel confident that we have the right person for the job going forward.  Kris is very familiar with the responsibilities of the Department and has significant experience in airport operations.”  He added, “I am extremely pleased that Kris accepted the promotion and as an organization, we look forward to the next chapter of the airport with Kris in the pilot seat.”

Hallstrand said, “I am honored to be given the opportunity to lead Lakeland Linder International Airport as the newly appointed Airport Director.  I am honored to be the Airport Director of Lakeland Linder International Airport and I look forward to working with the Airport team and Airport tenants to serve the community as an economic engine.” 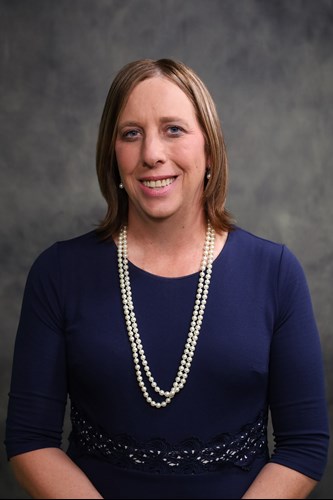